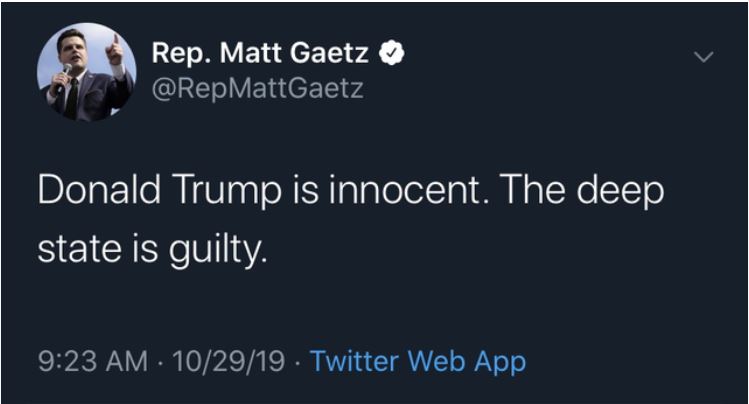 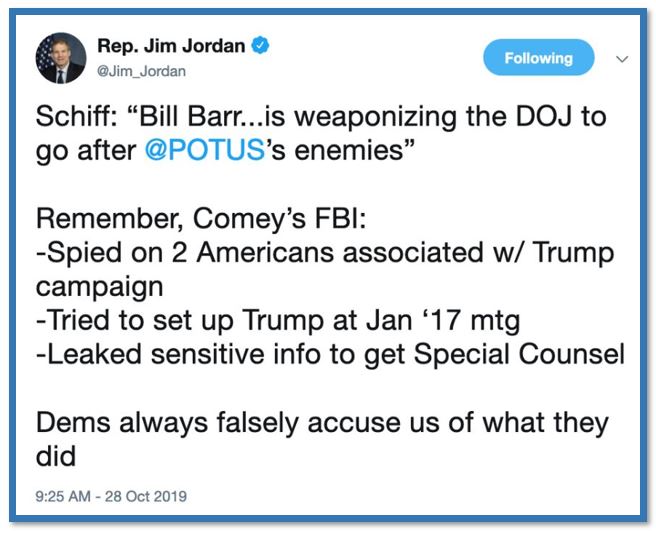 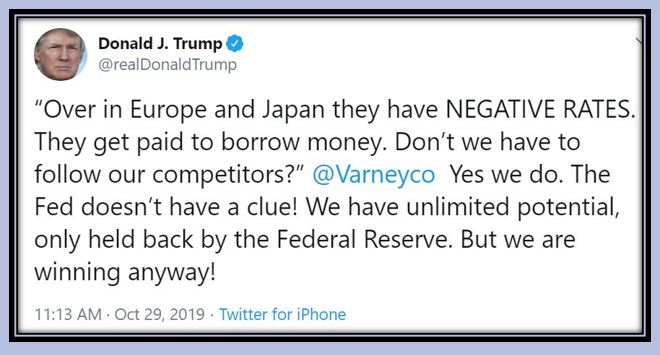 Great job, patriots, in taking out Katie Slut of the Hill. We got those memes loaded and fired out through the network in lightening speed. Always keep your meme arsenal full in an information war. You never know who will be next. 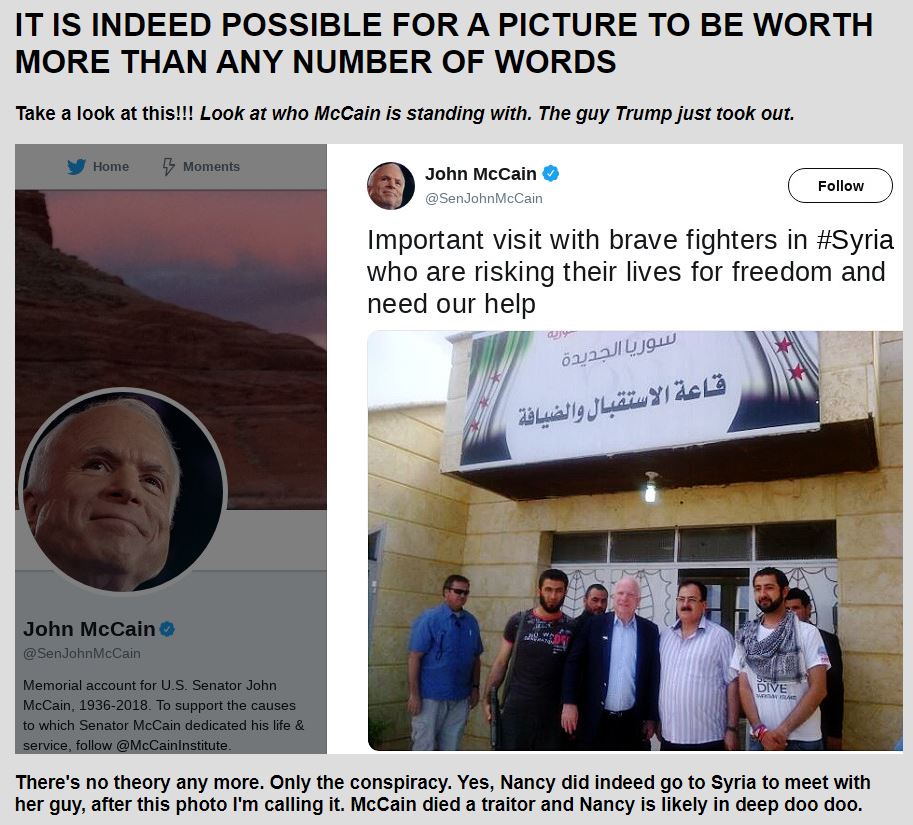 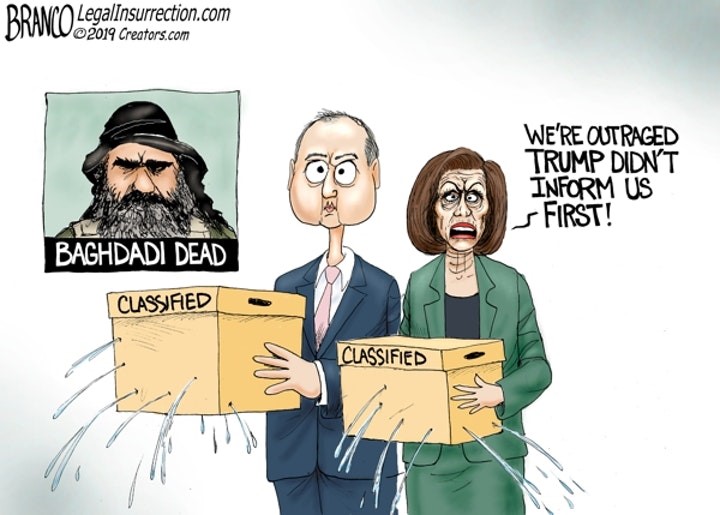 NPR Praises Terrorist Baghdadi: ‘He Was a Real Leader,’ ‘A Movement We’ve Never Seen Before’ 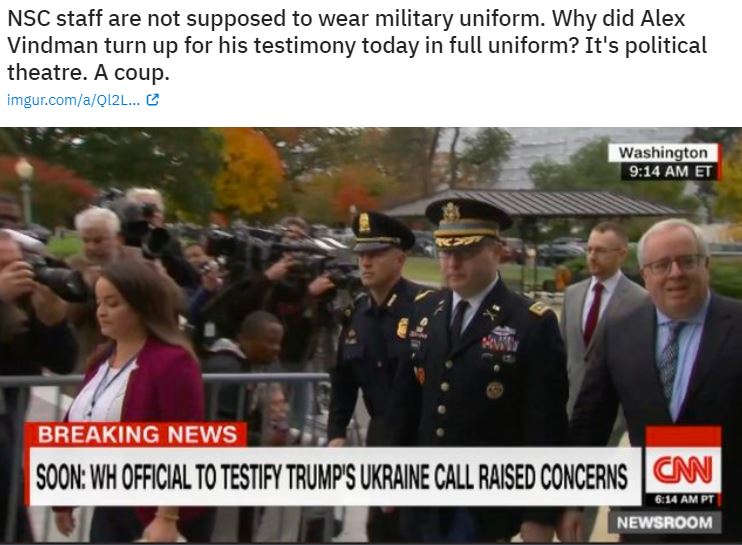 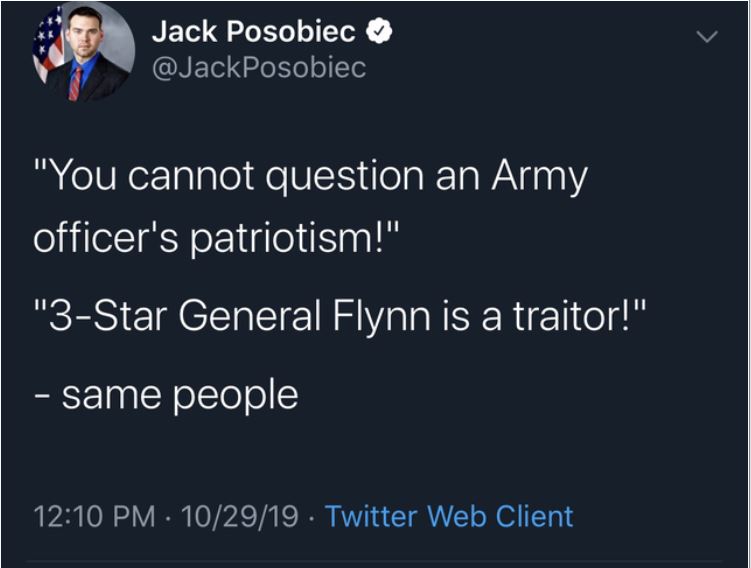 Sidney Blumenthal’s son Max was arrested in D.C. over the weekend for allegedly assaulting a Venezuelan woman and repeatedly kicking her in the stomach after he kicked her to the ground as part of Code Pink protests last May, according to an arrest warrant affidavit.  See tweet and the arrest warrant 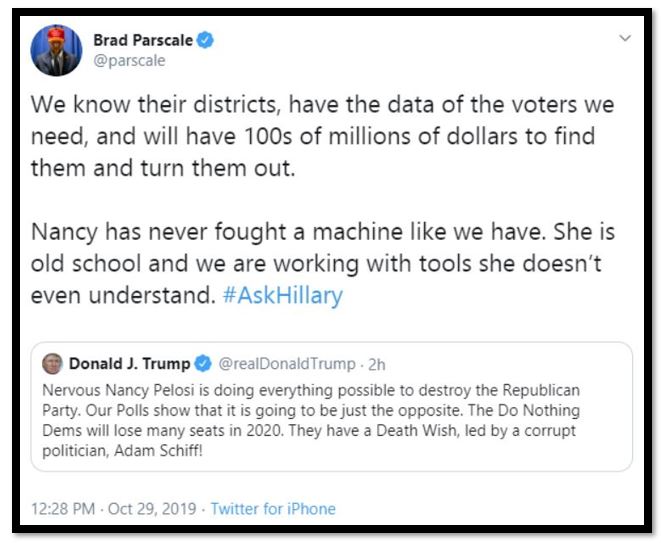 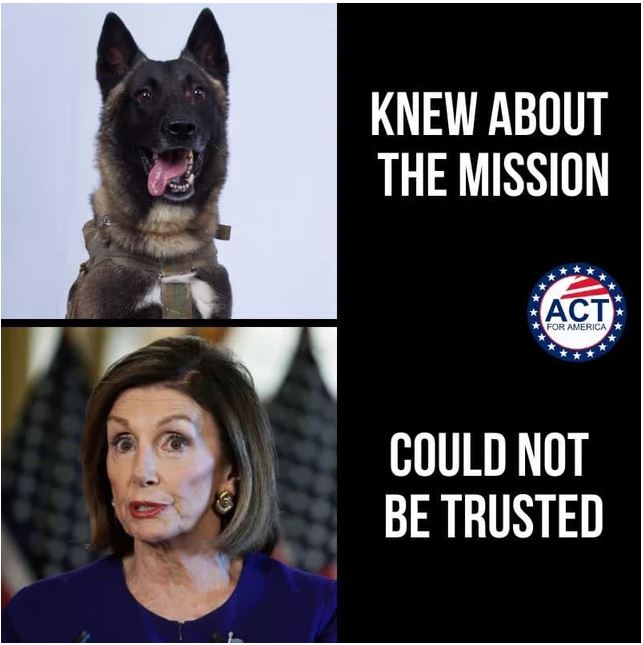 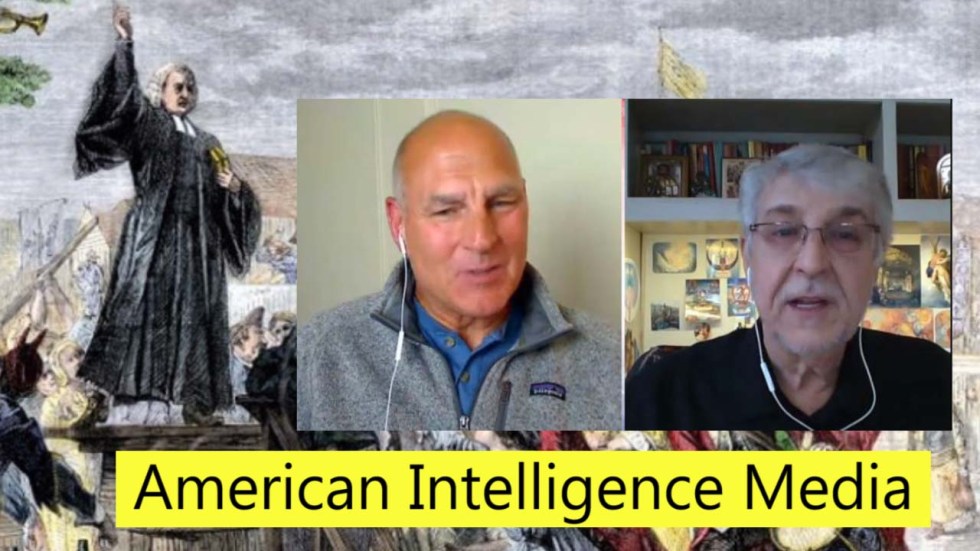 The Black Robe Regiment – America’s Minutemen Then and Now 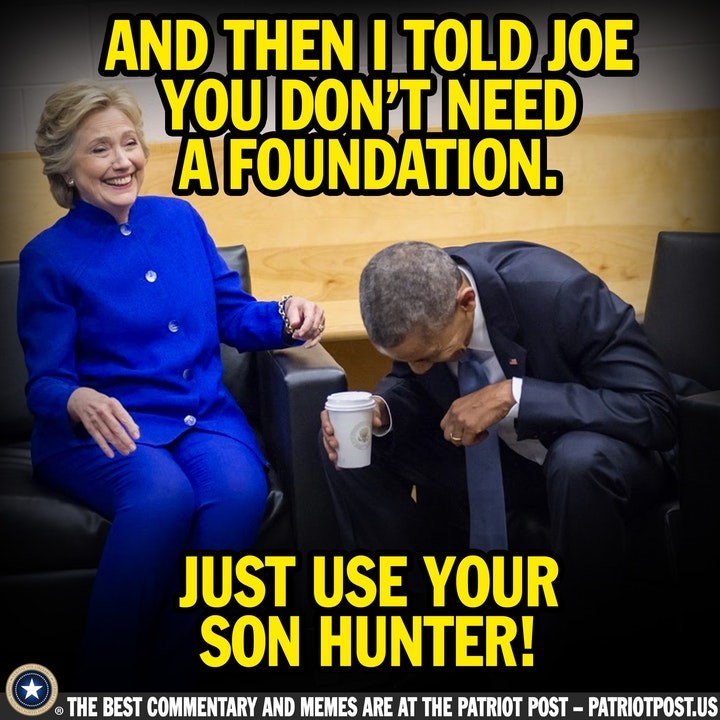 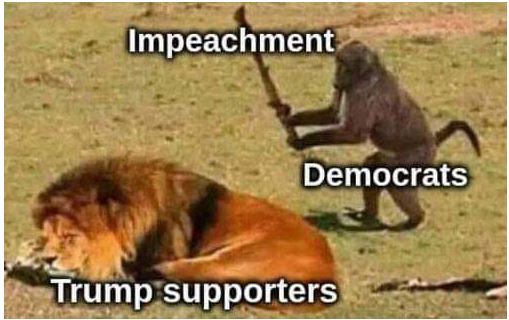 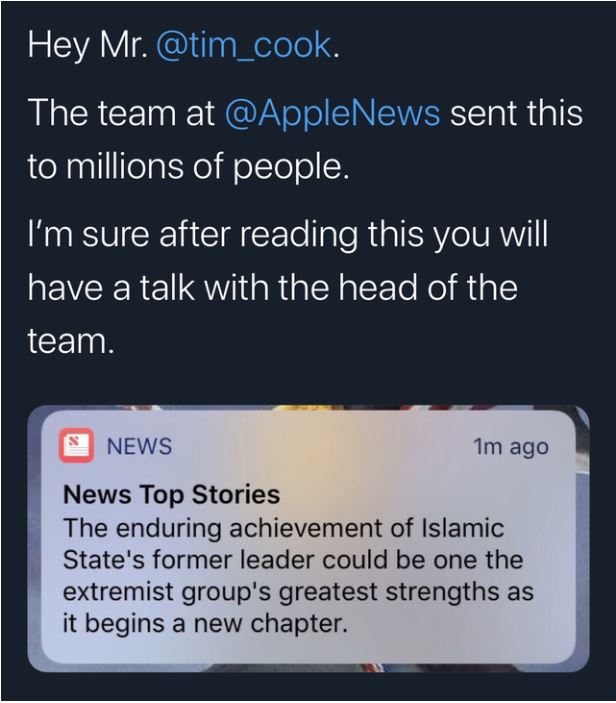 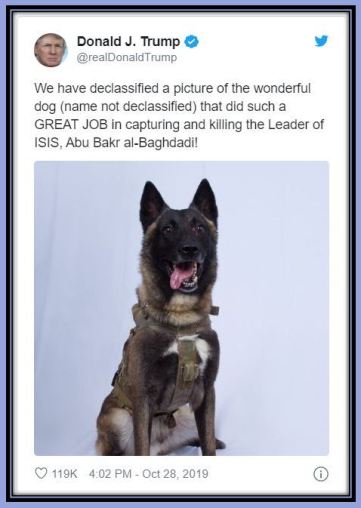 Her name is Conan 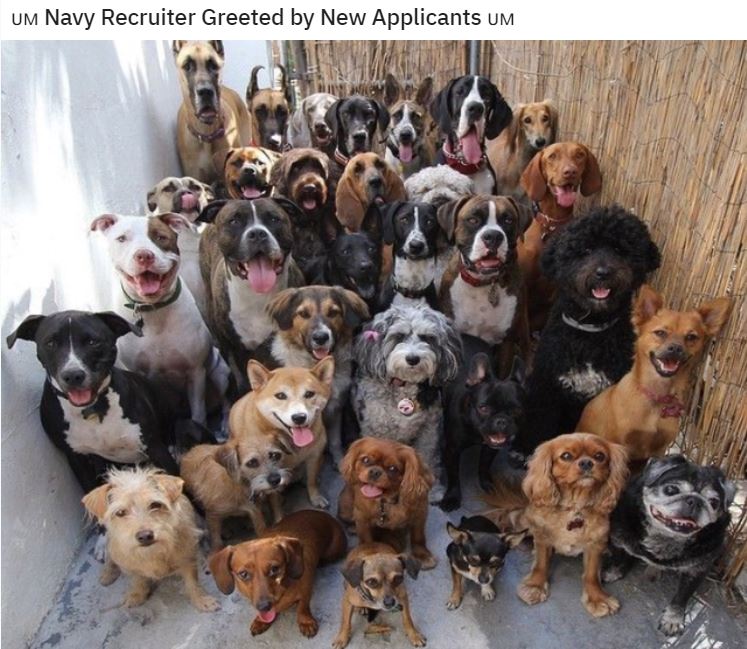 Did you know that today, October 29, is National Cat Day? In honor of Conan, the Conclave kitties salute patriot dogs everywhere.