Hey, Queenie and your pedophile princes, there’s a new leader on the planet….and it isn’t YOU. We plan on putting an end to that “special relationship” you and the Privy Council think you have with America. The people of the planet are sick and tired of British Imperialism, corrupt Five Eyes, the Pilgrims Society, and Richard Dearlove’s blatant attempt to overthrow the President of the United States. 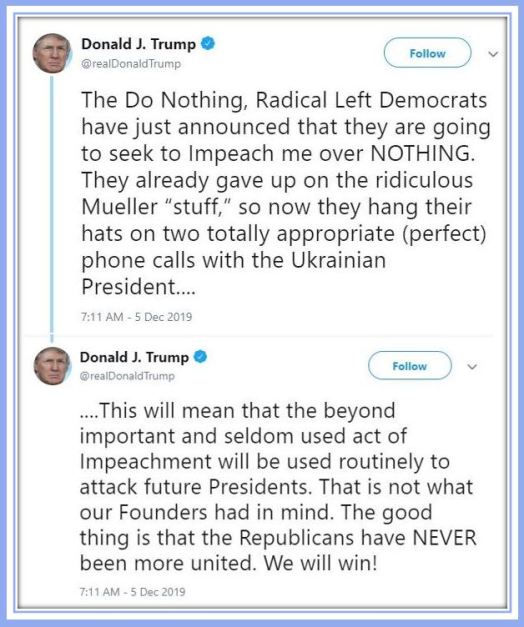 The Do Nothing Democrats had a historically bad day yesterday in the House. They have no Impeachment case and are demeaning our Country. But nothing matters to them, they have gone crazy. Therefore I say, if you are going to impeach me, do it now, fast, so we can have a fair trial in the Senate, and so that our Country can get back to business.

We will have Schiff, the Bidens, Pelosi and many more testify, and will reveal, for the first time, how corrupt our system really is. I was elected to “Clean the Swamp,” and that’s what I am doing! Trump Tweet 5 Dec 2019

Gaetz explodes at impeachment witnesses: You don’t get to interrupt me

BREAKING: @RepMattGaetz asked the witnesses in today’s sham hearing to raise their hands if they have personal knowledge of a single fact in Schiff’s report.

No one raised their hand.

Why are we wasting time on liberal professors who have no firsthand knowledge of this case? pic.twitter.com/vQ9Ll9jqYP

AIM Patriot Judy R. felt that a reposting of the video below would be timely. She writes “this is still an issue that has not been addressed.” We posted this video over a year ago on November 9, 2018.

How Cloudflare and Joe Sullivan are rigging FLORIDA elections

Is The Washington Post, New York Times and CNN Now Declaring Professor Mifsud is *NOT* A Russian Asset?

In the audio below, Betsy and Thomas review the article above from the Conservative Treehouse. Why is Sundance having such a problem figuring out Joseph Mifsud’s ratlines?

Who is Professor Joseph Mifsud?

FLASHBACK: Just who is this progressive nut case, Pamela Karlan?

“In lieu of trust, what Republicans can do is mobilize. Based on recent polling, Republicans (and other Americans) are determined to look past Schiff’s impeachment charade and join together in support of President Trump.”https://t.co/95KwtPSDoW

Super Elite Lt. Col. Covfefe999 responds to this tweet by the GOP:

“All of the people who whined about their GOP candidates need to be spanked. In the general election you VOTE STRAIGHT GOP, PERIOD. I don’t care if your candidates are McCain clones. The majorities are way more important than individual candidates. We’re going to waste 2 years of Trump’s first term because

the Dems have control of the House and legislation is stalled.

The GOP needs to send the message to all very firmly, not that weak messaging they put out. Is that Romney’s spawn controlling the messaging? If so, she needs to go.”

Thank goodness President Trump doesn’t listen to fake intelligence or fake news. He knows they all work for Five Eyes, the Queen, the Privy Council, and the Pilgrims Society.

CNN Wants Us Horrified that Trump Is Skeptical of Intelligence Briefing

Islam violates at minimum the First, Second, Third, Fourth, Fifth, Eighth, Thirteenth, and Fourteenth Amendments. It is in direct opposition to our Constitution, the Bill of Rights, and all we value and have fought and died for in this country. It has no place ANYWHERE in the U.S.

We watched it so you didn’t have to. They are way too old for the roles that they are playing. The script is unoriginal. The headline below is accurate. Please share your movie review in the comment box.

Nerf86 summarizes the situation: “The Governor of Georgia Brian Kemp appointed a Senator who is an anti-Trump, pro-immigration, anti-2A, pro-abortion “Republican”. He did this despite his base and constituency pleading with him not to. He also did this all the while riding the wave of Trump’s open support and advertising for his campaign when he ran against Abrams.” Learn more

The President is a “co-equal Branch of Government” that happens to consist of one man. He does not serve at the pleasure of the Congress – he is directly elected by the people and is responsible to them.

The decision and authority to impeach is not an unfettered, political decision: there must be “high crimes and misdemeanors.” For which (s)he will still face “indictment, trial, conviction and punishment” by the Courts. The Founders specifically excluded “maladministration” as a cause. If there is a crime, it must be real.

And the Democrats’ problem is that they don’t have one. And, they can’t simply make one up and declare, on their own authority, that he’s guilty: that’s called a “Bill of Attainder,” and it’s expressly forbidden (§1.9.3; §1.10.1).

The Democrats’ additional problem is that they do have one. It’s impossible to get more explicit and more blatant than “Biden’s boast,” but, until 2016, that was simply the way that the game was played. Billions of dollars of US taxpayer money – embezzled. Racketeering. Obstruction. Heady participation and fomenting of high crimes all over the world. They don’t want that to be exposed.

AIM Patriot Luke from England recorded this message and posted it in the comment box of a Cat Report. We hope more of you will use the comment boxes in this way. Luke explains the titles of nobility.

We would love to hear from the women in our community – we know you are out there. Or how about a group video from the Paradigm Group in Asheville, or the special group that you are working with for election integrity or better education? Let’s join global forces to bring lasting peace and prosperity to our planet. We built this platform for your voice and welcome you to use it.

Homeschooling at its best.

Christopher and Douglas were having a lively conversation about Obama. Christopher, the Earl of Strunk, as we endearingly call him (smile) sent us this email with the details that Douglas wanted to see. Maybe this would interest you, too:

Douglas per aspects of our phone conversation today, and in re the suspected blood relative of the 10th Rama of Thailand – SOEBARKAH.—- that only DNA tests will solve this mystery.

The  multi-hundred year open door policy use of Afghanistan claims that is at the heart of the axis powers golden triangle 1939 onward efforts for rare earth elements there (as facilitated by Brown Brothers Harriman ie Pilgrim Society/Bush dynasty opium trade).

Guess what happened to Gillette after ‘toxic masculinity‘ ads 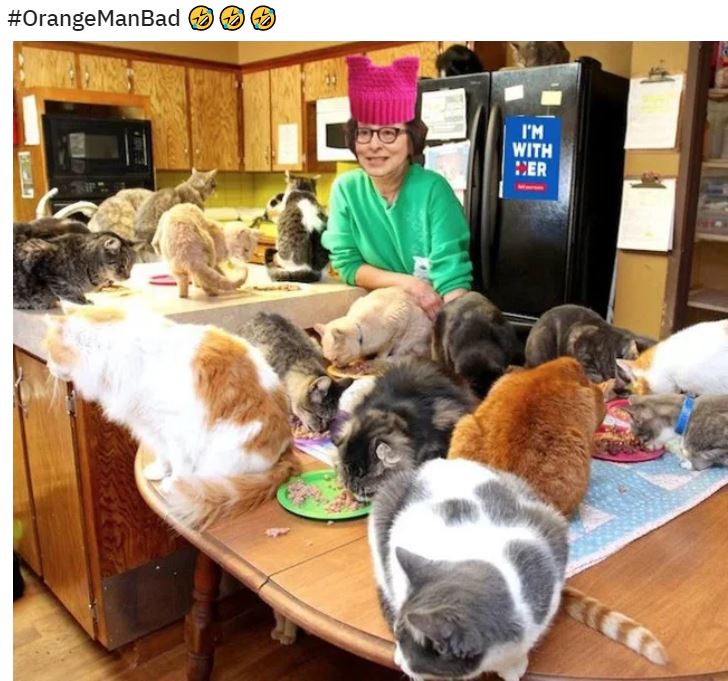 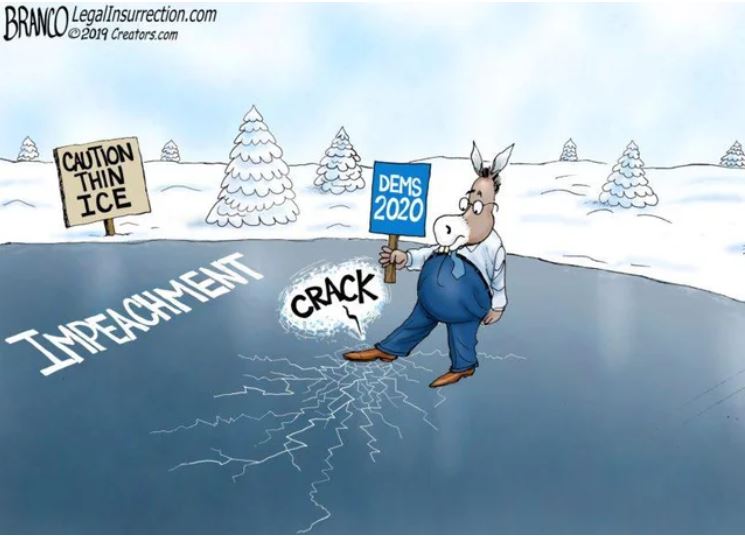