So much swag that President Trump makes the BEAST look cool.

President Trump: The most interesting man in the world? 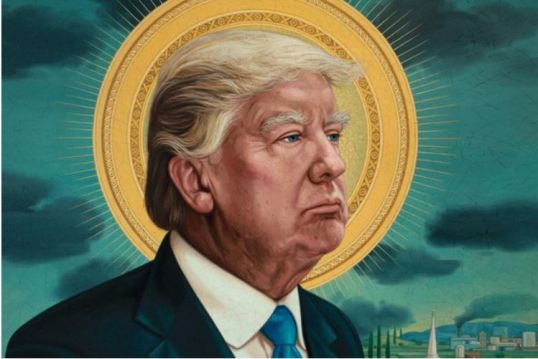 Yeah, yeah…over the top Trump-support, but patriot warriors need to stock up their information arsenals for 2020. Meme warriors know that they are only as good as yesterday’s memes.

Our goal in the United States is to have a huge Republican landslide to give President Trump full support in draining the swamp in a big, bold way.

What can you do in your country to push back globalism? If we all do this together, we can bring lasting peace in the world. Wouldn’t that be totally amazing….and it would have been done by ordinary people doing extraordinary things.

From our vintage collection. Circa February 2019. Perhaps your network hasn’t seen this yet..and would be in total resonance with the message today.

Has Bill Barr heard from you lately? Maybe he needs a reminder.

Keep in mind that Senators cannot actively campaign for President while an impeachment trial is going on in the Senate.

This would effect Senator Elizabeth Warren, too. 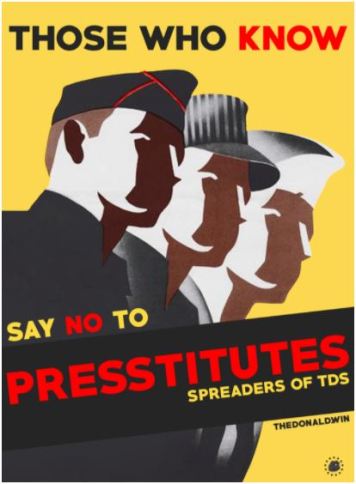 Maybe this was the plan all along

Bernie can’t afford to skip campaigning weeks before Iowa with poll numbers like this!

Coming later today, Betsy and Thomas will explain why Huber’s so-called ‘released report’ is an attempt to exonerate Hillary from her sins of the Clinton Foundation and Uranium One.

You will learn how this propaganda, which used to work when patriots were asleep, is backfiring on them. Thomas will also explain what this fake news strategy is really about.

We will post on our Vimeo channel as soon as it is uploaded today. www.https://vimeo.com/tylagabriel

Is the IRS Protecting David Brock and Media Matters? 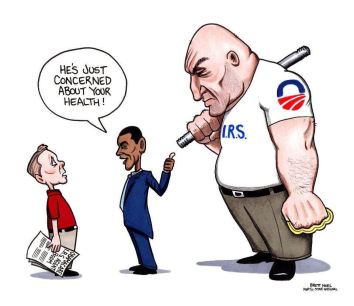 IRS SES operatives know how to audit…..They just keep avoiding David Brock of Media Matters because he is a valuable propagandist to the globalists, and the IRS henchmen are there to protect James Alefantis’ ass and all the other pizza lovin’ pedophiles that run the United States government.

Interesting, the report highlights for the first time that the IRS received 282 submissions from whistleblowers overseas last year. Being a foreign national is certainly not a bar to blowing the whistle to the IRS – and receiving an award.

However if you are an AMERICAN PATRIOT reporting on an actual American citizen engaged in what appears to be massive tax fraud, the IRS is all crickets.

Wonder if the SES operatives found a loophole to getting a little extra side-pay while turning in US citizens from foreign national whistleblower complaints? Would be a convenient laundering operation!

You are going to be so excited when you hear what Thomas has to say about the Iranian situation. When Betsy heard his amazing insight, she insisted that they do an audio ASAP.  And they did. But then the recording had a technical error and was lost. Actually, what Thomas has to say is so hot that it put the ethers on fire. The two head back to the microphone to re-record today and you will not want to miss the video when it is uploaded.

Don’t let this DIE! #MuellerLied to avoid answering questions about Fusion GPS. The subpoena with his signature proves it. What was he hiding? @JudiciaryGOP are you going to allow him to to ignore your questions? Refer him to the DOJ for perjury!

Patriot Watch continues: Taking everything at face value, the main news from today’s release is that Mueller was either incompetent or commit perjury when he testified to congress that he was “not familiar” with Fusion GPS. He signed their subpoena.
.
David W. adds: The FBI just released a Fusion GPS document dump. Included in the dump was a subpoena from Special Council Bob “Not Muh Purview” Mueller. Mueller testified under oath to not know what Fusion GPS is. Mueller committed perjury.
.
Derplestilzkin reminds folks: Robert S. Mueller lied to your face in Congress telling you he was not familiar with Fusion GPS, when he had in fact subpoenaed them October 30,

Patriot information warriors don’t just stand around in their safe spaces and cry. They get out there and give their elected representatives the information needed to do their jobs more effectively. Here is advice from a patriot warrior who posts:

For those that want a copy and paste message to send your representative, here you go:

Thank you for your hard work in Congress fighting for the values of your constituents. I, along with 63,000,000 Americans are sick and tired of the assault our duly elected president has been under since BEFORE he even took office. You may be familiar with the Fusion GPS document dump that the FBI released. Included in the dump was a subpoena from Robert Mueller yet, in Mueller’s testimony he (under oath) stated “I-I-I-I I’m not familiar with that. That’s outside my purview”. Does this not fit the definition of perjury? It truly appears the former Special Council lied to you, and to the American people. This is unacceptable. From my understanding, it takes a member of the House to file a complaint with the Attorney General to open an investigation. I am calling on you to file that complaint on behalf of your constituents as well as the millions of Americans who want to believe there is NOT a two tiered justice system. Thank you for your time.

How’s This Impeachment Farce Working For You, Nancy?

There may be some suggestions in here that would help you educate and enlighten a friend who is struggling with TDS.

Patriot information warriors do something EVERY DAY to get the red team over the goal line to win WWIII – the Great Information War. Patriots around the world are asked to join the global movement to overthrow the Pilgrims Society and the British Imperial rule of the planet. Stay united in a 528 vibration so that we can bring peace and prosperity to all people, everywhere.

What did YOU do today for the team? 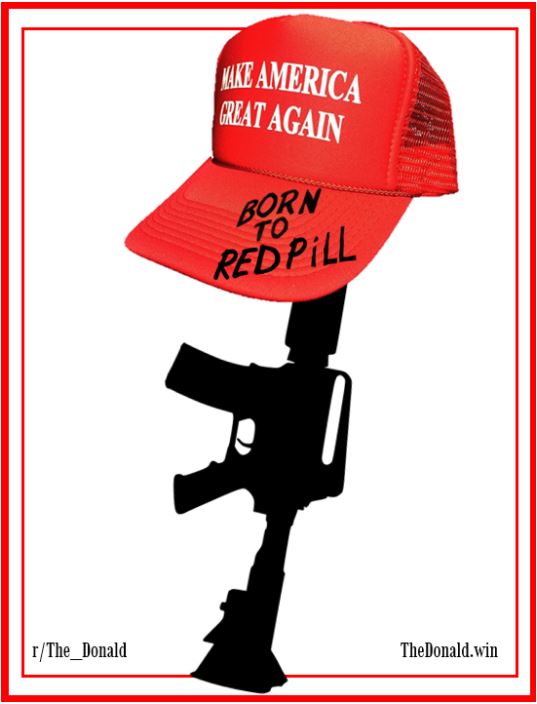 There are so many obvious flaws in the enemy’s positions. We are winning on so many fronts. It’s almost like shooting fish in a barrel. Everywhere you turn there’s another obvious meme position opening up. This is World War Meme- the war for the minds of humanity.

Pick up your Betsy Ross team gear at Rush Limbaugh’s online store. If they don’t ship to your country, request that they start doing so ASAP.

While you were focused on Soleimani, Israel became a natural gas superpower

Writing to U.S. District Judge Kenneth Karas, prosecutors Maurene Comey and Jason Swergold said there was a mix-up when they asked the Metropolitan Correctional Center (MCC) to preserve the footage from outside the cell.

Guess Whose Daughter Is Reportedly a Prosecutor in Jeffrey Epstein Case? 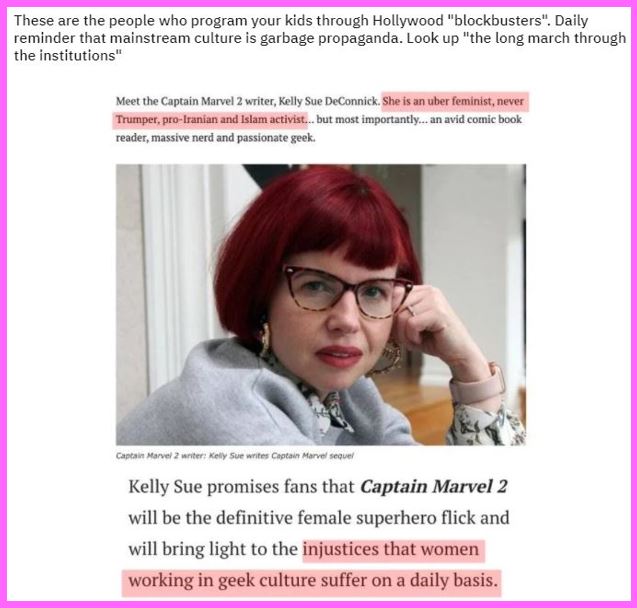 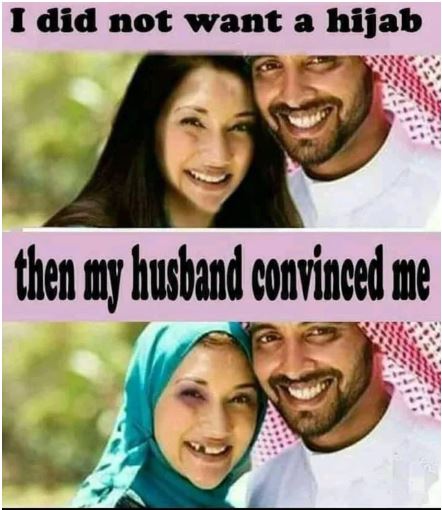 The Founders of our country were, of course, “once Good Englishmen.” They were also scholars of political history. They knew first-hand about attainder, and about the evils of “maladministration.” Yes, they anticipated everything that Pelosi and Lawfare and Company are right now attempting.

… and they intended to outlaw it.

“In other words, having just now passed an unconstitutional Bill of Attainder, we think that it’s just a splendid idea if the Senate would now do the same!” No, don’t give Mr. Trump or Mr. Pence the slightest shred of “due process,” so that Madame Presidente Pelosi can begin to “fix things.”

Barr. Durham. All of them gone. Border wall stopped cold, No limits on visas. Throw ourselves prostrate at the feet of Chairman Xi. Perfunctory election of Joe Biden, who will give his son a $100-million-a-year promotion “just because.” Make the wearing of a “MAGA Hat” a Federal offense. Oh yes, so much to do. So much to do. To “make America Right Again.” 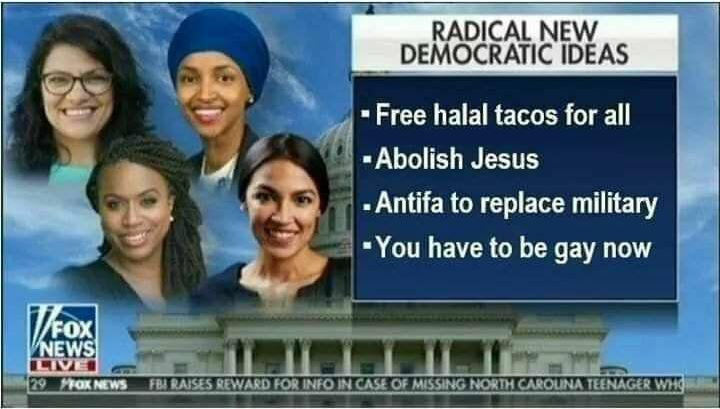 Will the world soon learn about the secret, direct contact between Obama and Soleimani? The alternative media knows and soon the presstitutes and propagandists will have to MEET THE TRUTH.

I am so thankful to have this enlightening place to come every morning. You guys are great information warriors! I have been experimenting with sigils and found by putting one on our smart meter, we are sleeping better. Although, I did order a cover as well. 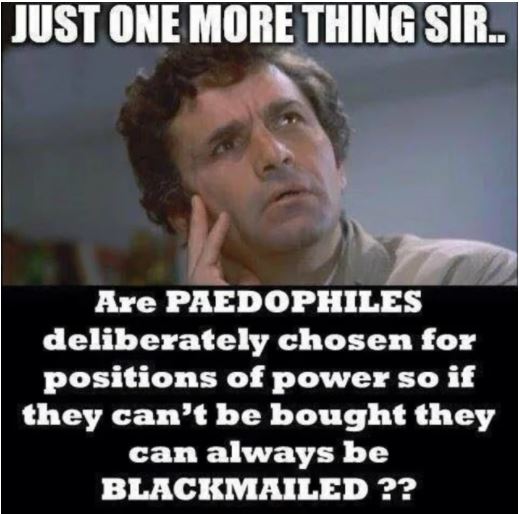 Look at these people and tell us there is isn’t anything creepy with them!

This is the college Judge James E. Boasberg was in for one year.

CENSORSHIP TIP: From time to time, we hear that you are unable to post the Cat Report and other AIM material into your social media without being censored. In order to get around big TECH-TRYANNY, try changing the original url.

These sites below offer a way for you to convert the url into a non-descript location that will avoid the algorithms that are keeping you from being successful in your information war tactics. You can do this for ANY channel that is being censored. Get the word out to your troops. 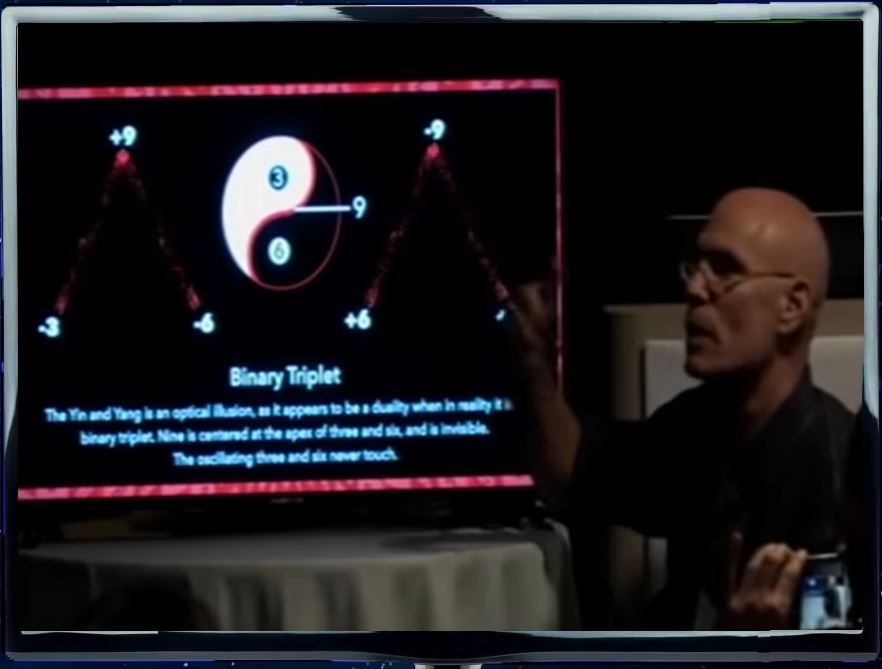 Inside this video you will learn about Gabriels’ Trumpet in relationship to 3-6-9, vibration, frequency. Nikola Tesla’s Secret Key to the Universe. What resonates above, resonates so below. We are living through an amazing time in history. Are you awake to see what is happening?

Did you enjoy reading today’s Cat Report? We had a great time putting it together and look forward to adding the Betsy and Thomas audios during the day.