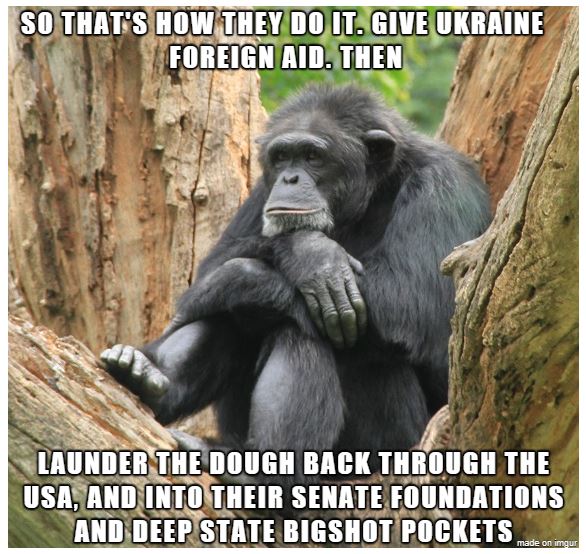 “U.S. senators write foreign aid policy, rules and regulations thereby creating the financing mechanisms to transmit U.S. funds.  Those same senators then received a portion of the laundered funds back through their various “institutes” and business connections to the foreign government offices; in this example Ukraine. [ex. Burisma to Biden]

The U.S. State Dept. serves as a distribution network for the authorization of the money laundering by granting conflict waivers, approvals for financing (think Clinton Global Initiative), and permission slips for the payment of foreign money.   The officials within the State Dept. take a cut of the overall payments through a system of “indulgence fees”, junkets, gifts and expense payments to those with political oversight.

If anyone gets too close to revealing the process, writ large, they become a target of the entire apparatus.  President Trump was considered an existential threat to this entire process.  Hence our current political status with the ongoing coup.” SOURCE

Y’all remember this citizen intelligence report that we posted in April 2018?

Giddy up if you haven’t educated your social network on how this global scheme works. 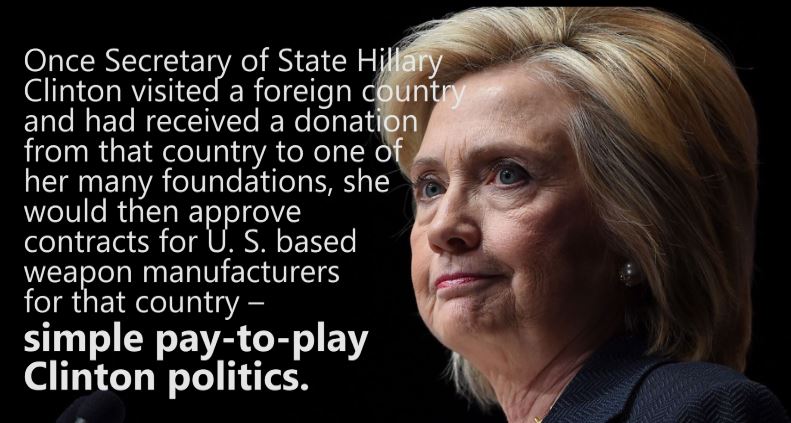 We are pleased that our Crimeline has had over a half million views. Have you saved a copy for your records? At the top of the page, we offer several versions for your files. The Crimeline represents two decades of research, a collection of thousands of pieces of evidence, and hyperlinks that are so thoroughly researched, it will take you days to find your way back to the home page.

Many of the viewers downloaded the PDF version (thousands of pages, easily searchable) so that they can access the information outside of the internet and share with fellow crime-busters.

This is a sweeping indictment of the Pilgrim Society criminals and their foot soldiers all around the world. Some of these actors may even be doing harm to your country. Make sure your elected officials get a copy! Then hold their feet to the fire to lock up the criminals, no matter how illustrious their names, titles, and positions are.

If every country would step up and help citizens clean the swamp, we could get this planet back on track to being the Greatest Planet in the Universe. Thanks to the new Ukrainian officials who are standing up to Nancy Pelosi and her gang. 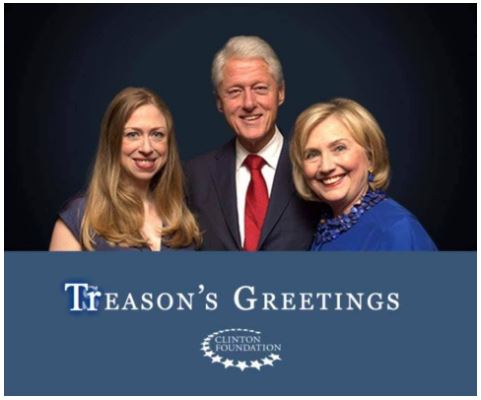 With all the financial graft from now being discovered from opportunities in Ukraine…. Imagine how much the DC financial network extracted from their Libya endeavors? pic.twitter.com/8F3Ah8nJiM 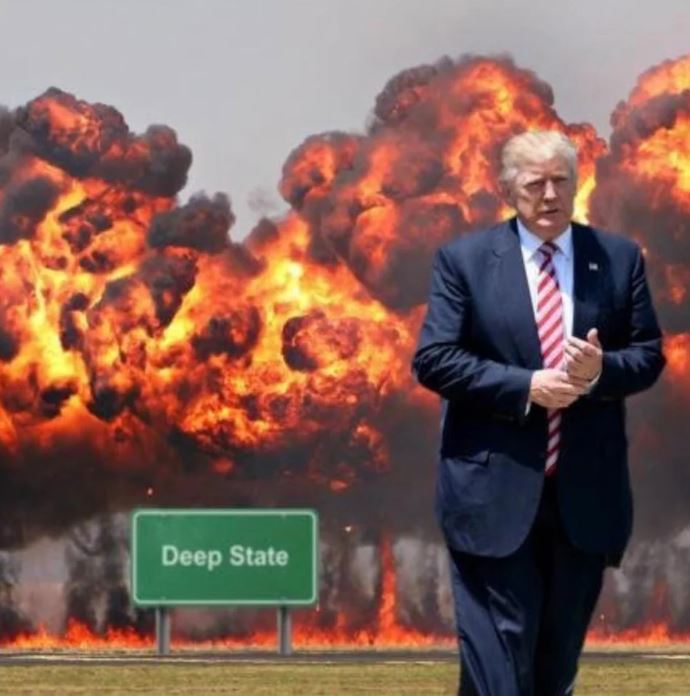 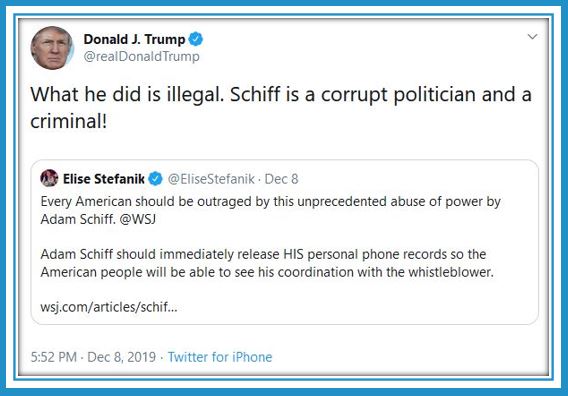 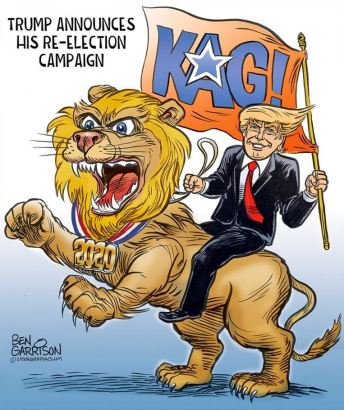 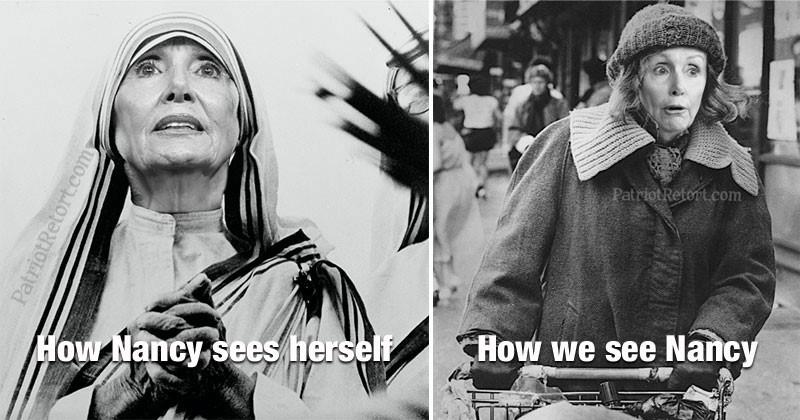 Trump: Fox News ‘panders’ to Democrats by having on liberal guests 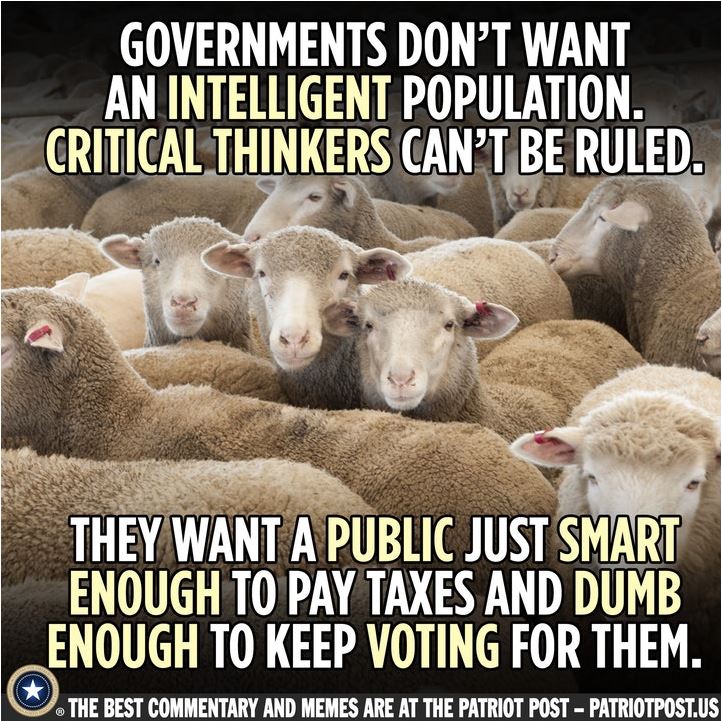 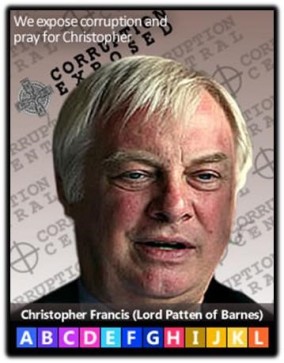 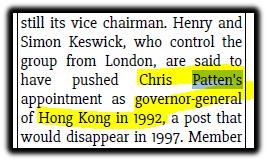 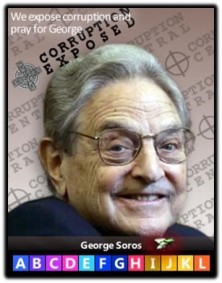 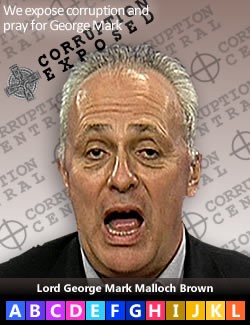 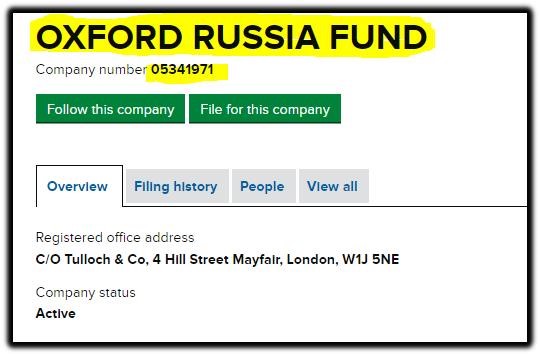 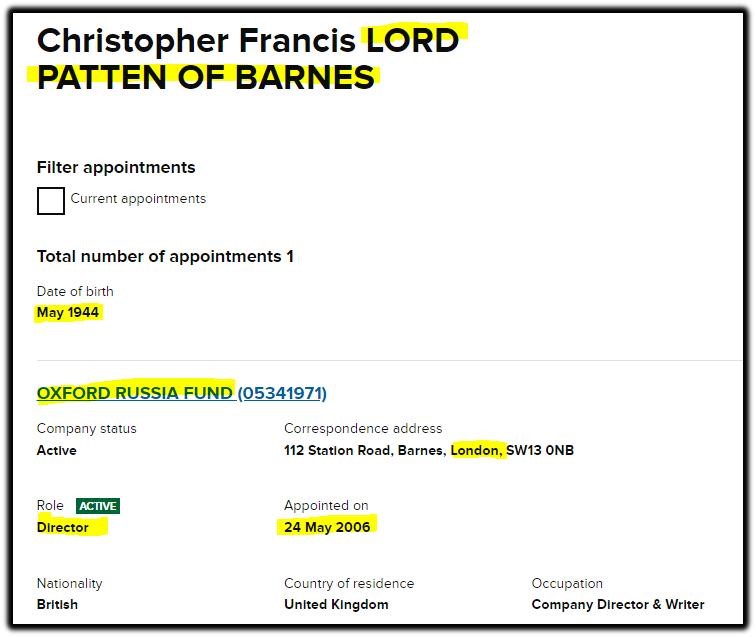 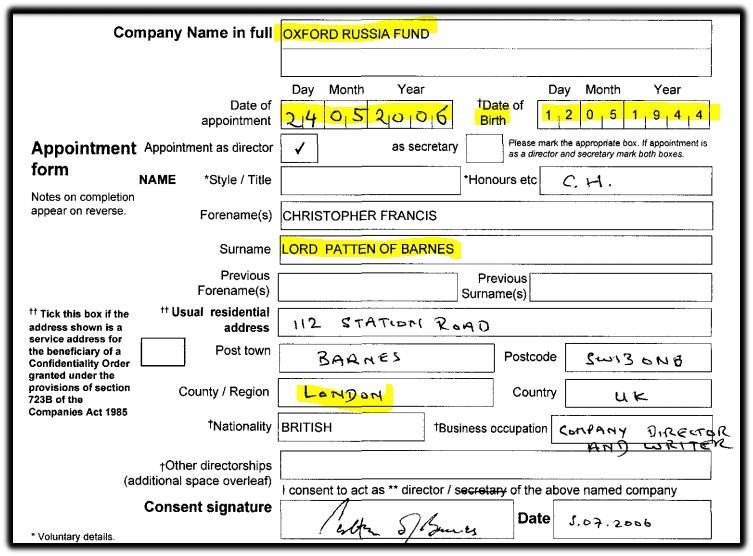 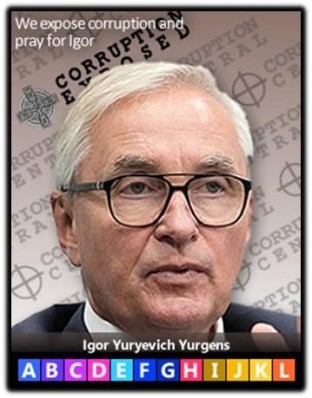 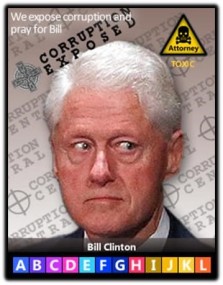 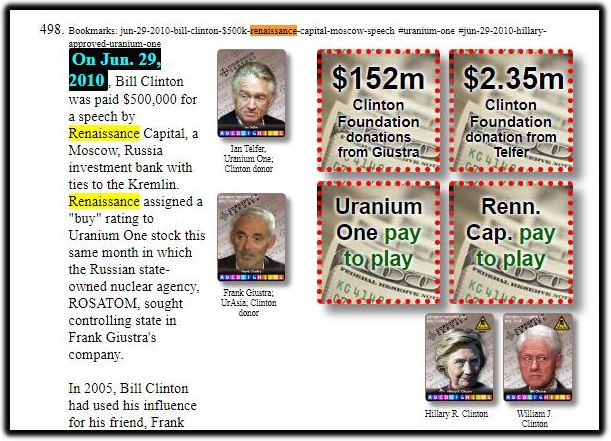 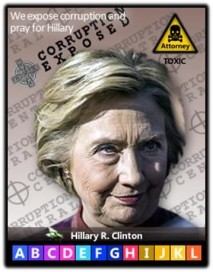 Patten is a founder of the Oxford Russia Fund that includes director Igor Yurgens. In 2005, Yurgens became a vice president of Renaissance Capital Group. Renaissance directed the financing of Uranium One and paid Bill Clinton $500K as a part of the Uranium One deal.

Therefore, this proves sedition among the American participants in this conspiracy of relationships. 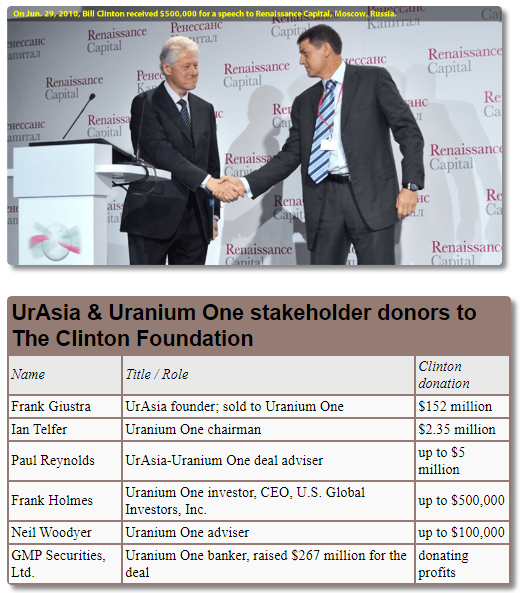 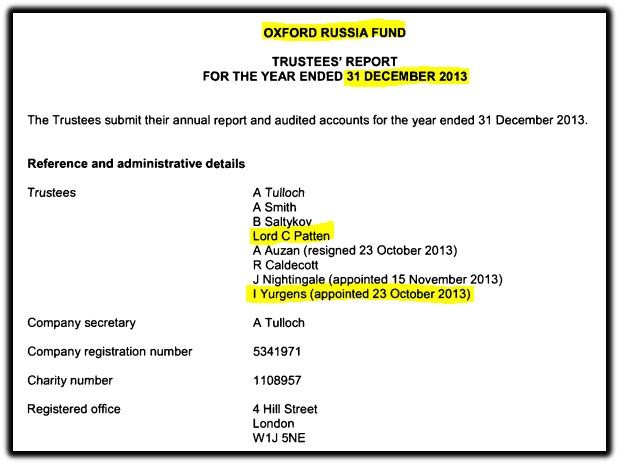 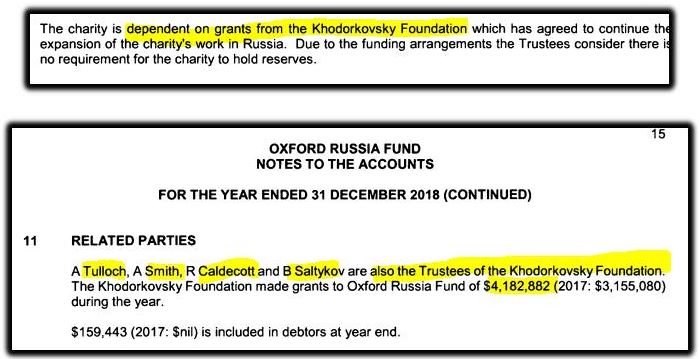 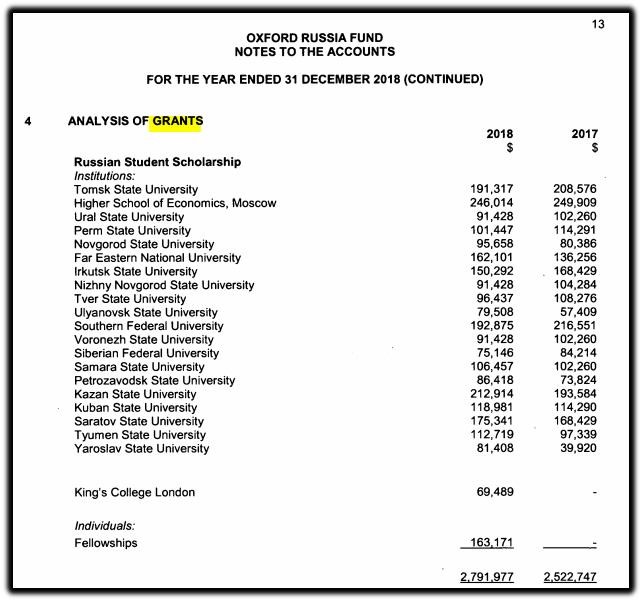 Note from AIM patriot David who points out:

He was advising Renaissance Capital too when they paid Bill Clinton $500,000 for his Moscow speech, and Renaissance was one of the market makers for UrAsia (Frank Giustra – Clinton Foundation) sale to URANIUM ONE. 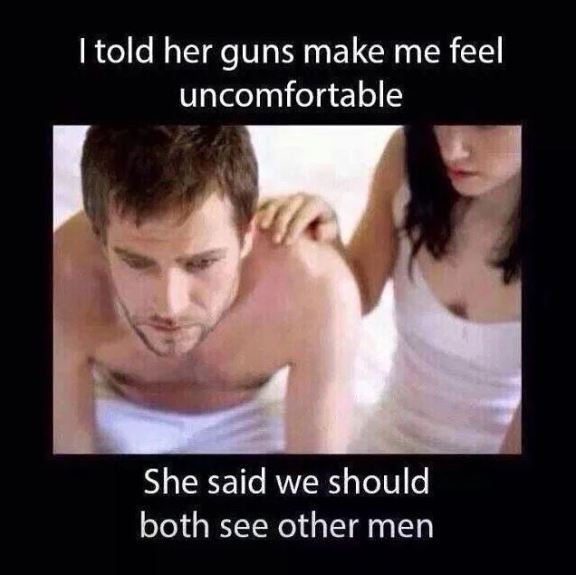 We don’t advocate violence in any way, but just based on human psychology (I’m a psychiatrist), I can tell you the people are getting to the point where they will have to take the government back by force. And that’s incredibly sad. It shouldn’t ever come to the point it is going to. 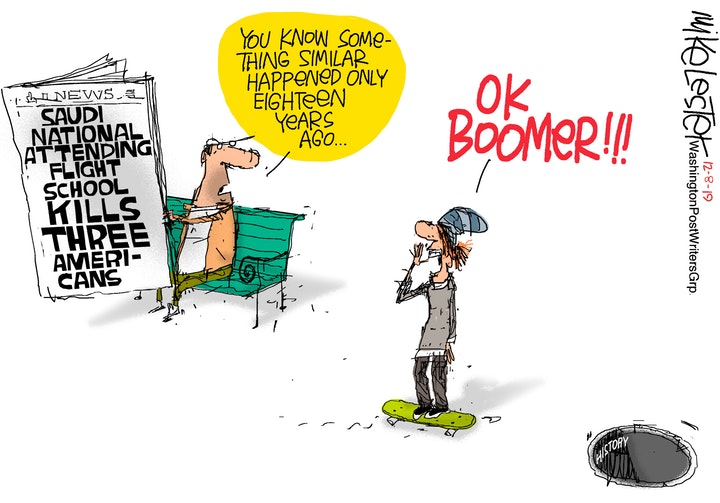 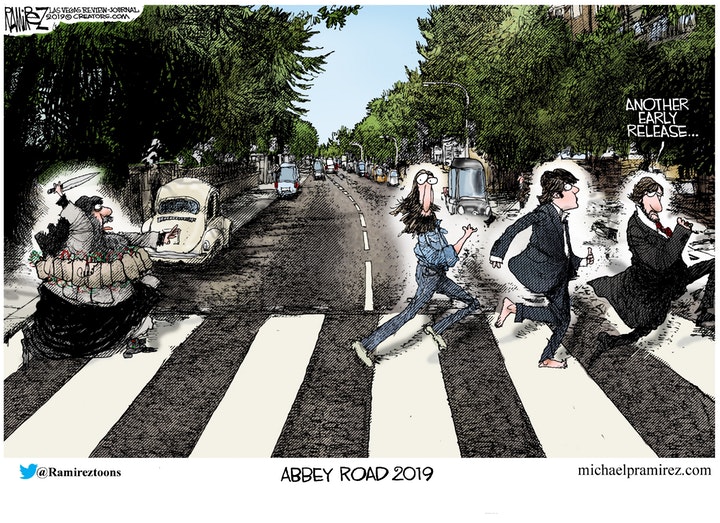 This message is as powerful now as it was a year ago. Give it some push love through your network. #TrumpTheEstablishment

Folks are WAKING UP and seeingSenior Executive Service for what it is – Obama’s hidden bureaucrat army.  Make sure your network is educated and enlightened about this rogue group of Pilgrim Society agents. Here’s what Ramola D. tweeted out.

Our researchers sent Ramola a note with some links she may be interested in:

Attached are documents you asked about re. Five Eyes formation. There are more before after to confirm this was the nexus point for the current IC establishment.

The meetings that forged the agreement were held starting on Mar. 11, 1946.

You mused why no one knows about the Pilgrims Society. Some did, but their research was suppressed. Look at this remarkable set of Congressional records (like time capsules for us today) pressed into the record by a physician Rep. Thorkelson from Montana by Aug. 06, 1940.

The War of All against All 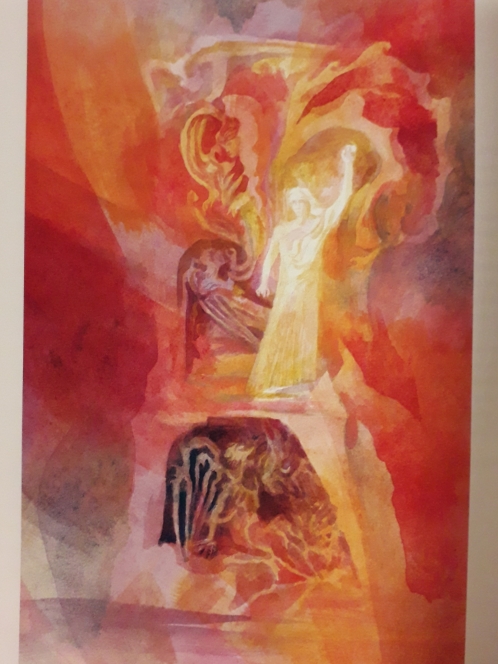 “We are going forward to an age when, as I indicated recently, men will understand what the atom is, in reality. It will be realised — by the public mind too — that the atom is nothing but coagulated electricity. — The thought itself is composed of the same substance. Before the end of the fifth epoch of culture (1413-3573 AD), science will have reached the stage where man will be able to penetrate into the atom itself.

When the similarity of substance between the thought and the atom is once comprehended, the way to get hold of the forces contained in the atom will soon be discovered and then nothing will be inaccessible to certain methods of working. — A man standing here, let us say, will be able by pressing a button concealed in his pocket, to explode some object at a great distance — say in Hamburg! Just as by setting up a wave-movement here and causing it to take a particular form at some other place, wireless telegraphy is possible, so what I have just indicated will be within man’s power when the occult truth that thought and atom consist of the same substance is put into practical application.

It is impossible to conceive what might happen in such circumstances if mankind has not, by then, reached selflessness. The attainment of selflessness alone will enable humanity to be kept from the brink of destruction. The downfall of our present epoch will be caused by lack of morality. The Lemurian epoch was destroyed by fire, the Atlantean by water; our epoch and its civilisation will be destroyed by the War of All against All, by evil. Human beings will destroy each other in mutual strife. And the terrible thing — more desperately tragic than other catastrophes — will be that the blame will lie with human beings themselves.”