The morale throughout the entire FBI is at an all-time low because of this festering predicament. Agents no longer have any confidence in their leader to do the right thing. Various levels of management under Comey have been seriously politicized. There is only one remedy for this rapidly deteriorating situation. Comey must resign.

As citizens prepare to march on Washington in protest of the rampant pedophilia and human trafficking among politicians, rogue law enforcement and complicit citizens everywhere, the American Intelligence Media has prepared a compendium of articles to provide protestors with the deep and thorough intelligence needed to protest in an effective way. Please be an engaged citizen and send this report to all you can, especially to your congressional representatives and elected officials. Let them know that WE THE PEOPLE mean business!

“Devotion to the truth is the hallmark of morality; there is no greater, nobler, more heroic form of devotion than the act of a man who assumes the responsibility of thinking.” ― Ayn Rand, Atlas Shrugged

BREAKING NEWS: WikiLeaks has published what it claims is the largest ever release of confidential documents on the CIA. It includes more than 8,000 documents as part of ‘Vault 7’, a series of leaks on the agency, which have allegedly emerged from the CIA’s Center For Cyber Intelligence in Langley, and which can be seen on the org chart below, which Wikileaks also released a total of 8,761 documents have been published as part of ‘Year Zero’, the first in a series of leaks the whistleblower organization has dubbed ‘Vault 7.’

This amazing compendium of articles comes from The Millennium Report and represents several years of deep research into the Jewish question. You will not find this depth of disclosure in any newspaper, television or movie, or books owned by the very media cartel that this group represents.

From the overt propaganda that we have watched over the years from Hollywood, to their Limousine Liberal lectures on how the rest of us should live, to the recent Oscar faux pas, We the People are fed up with this spoiled brat industry and are ready to take them to the proverbial woodshed for a little spanking. 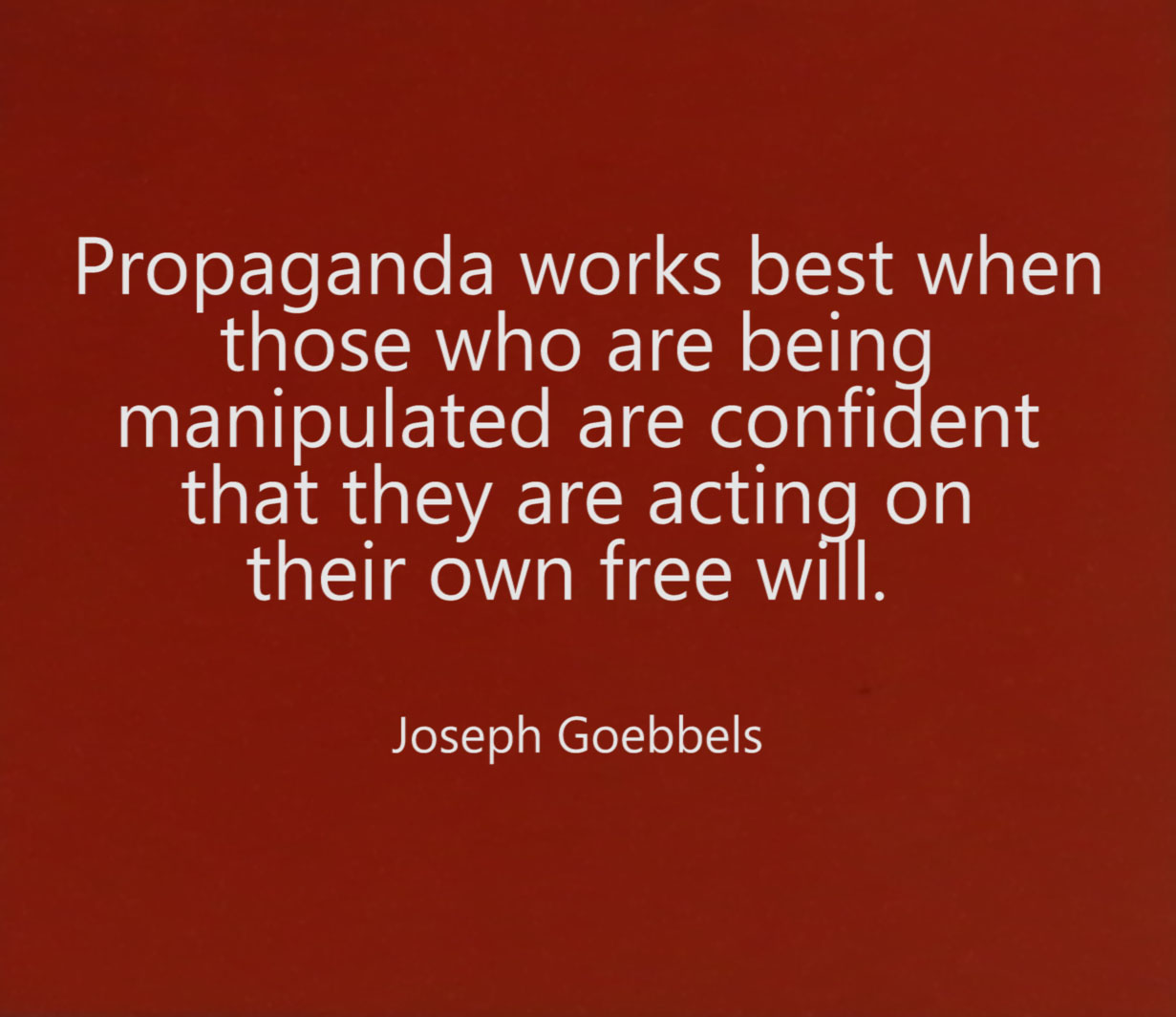 We are living through historic times. AIM partners from The Millennium Report, State of the Nation, and Cosmic Convergence have written several excellent pieces on the Second American Revolution that is now in progress. Don’t miss any of these important updates.