The Magical Negro is back!

One of the greatest energy innovations of the 20th century would be buried behind a time vault. GALT would be re-discovered, twenty-five years later, padlocked behind a metal door, within a former secret government Manhattan Project laboratory overseen by Department of Energy (DOE) since 1975.

Now in 2018, eighteen years after the re-discovery of GALT, by NASA physicist, Kirk Sorenson, we are finally putting the puzzle pieces together. Like a suspenseful mystery novel, we have bribery, sex, blackmail, and betrayal of our great nation. We have even the murder and expulsion of powerful government officials including 20th century Presidents.

This article is prepared from my viewpoint to help better inform the reader about the Special Prosecutor leading the effort to railroad President Donald J. Trump through whatever manufactured charge he can allege.

Through convoluted legal gobbledygook, OPIC as a company and not a federal agency per se is solely “owned” by the Secretary of State. OPIC is staffed by the SES who state openly that they cannot be fired by the President; therefore, by direct inference don’t work for him– even though the President appoints the Secretary of State, their sole shareholder. As if this couldn’t get more twisted, the Secretary of State is an SES member and technically cannot be fired by the President, who works for We The People.  This likely means that We The People have no control over SES or OPIC– even though we fund them both. The lawyers who wrote these laws and regulations (and then protect these entities from FOIA transparency) should be shot for this treasonous word play.

AIM Cats taking some time off. Enjoy the holidays. 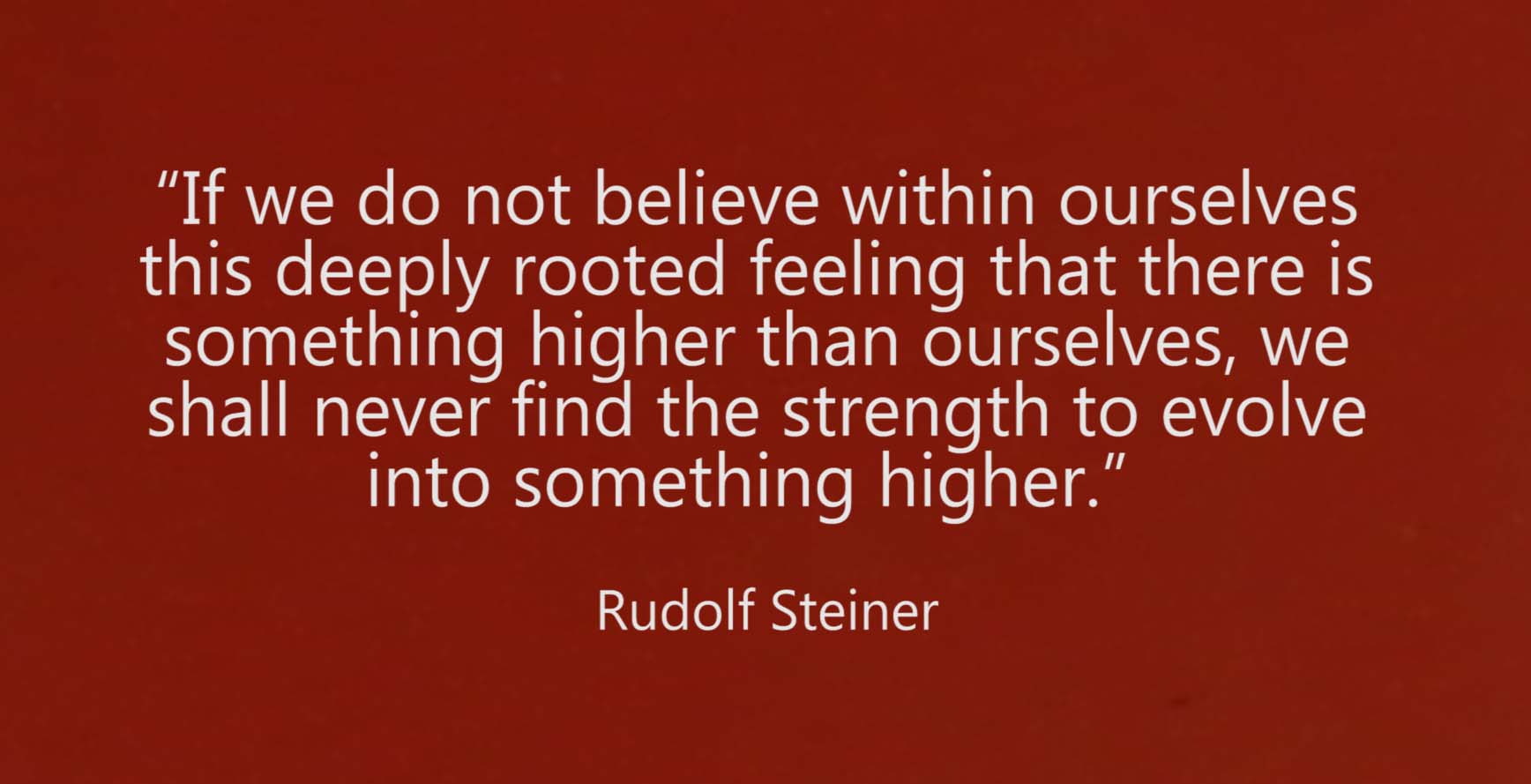 "It is paradoxical, yet true, to say, that the more we know, the more ignorant we become in the absolute sense, for it is only through enlightenment that we become conscious of our limitations. Precisely one of the most gratifying results of intellectual evolution is the continuous opening up of new and greater prospects."  Nikola Tesla

“We have known for 13 years, MMR vaccine causes autism and we have concealed that fact.” Dr. William Thompson, senior scientist at the Centers for Disease Control and Prevention