‘This was an overthrow of government. This was an attempted overthrow and a lot of people were in on it, and they got caught,’ Trump told reporters in the hour after the report’s public release. ‘They got caught red-handed.'” Source

Jonathan Turley: “Frankly, when I look at the House efforts to impeach President Trump, I see a banana taped to a wall. As others coo over the power and evidence of the report, I continue to look around scratching my head, wondering why others don’t see the obvious conflicts and gaps”. Source

If the impeachment goes to Senate and Senate has gone home for holiday then the impeachment can be approved by those remaining in Senate, just like was done for the approval of Federal Reserve back in 1914!

All you need to know about today’s IG report:

BOTH the AG and federal prosecutor Durham REJECT the findings. Durham has the ability to conduct a criminal investigation that Horowitz did not. Given this, the IG found evidence to criminally refer FBI officials and campaign spies.

Remember: the Durham probe became a CRIMINAL investigation as soon as he left Rome with information on Mifsud. IG said he wasn’t working for the FBI. Leaves only one other option: CIA, and why Brennan and his team have all lawyered up. Bye bye, Brennan. 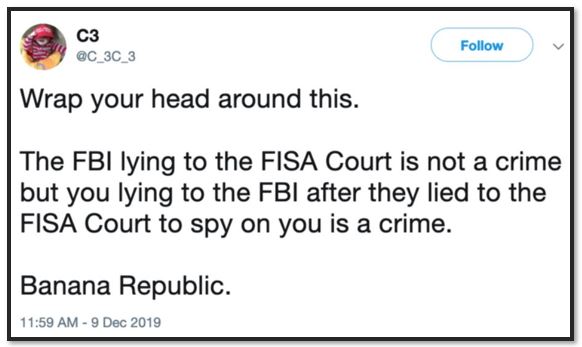 IG REPORT and the DEEP STATE COUP Against TRUMP!

“Today, in the service to our duty to the Constitution and to our country, the House Judiciary Committee is introducing two articles of impeachment, charging the President of the United States of committing high crimes and misdemeanors,” Nadler said. 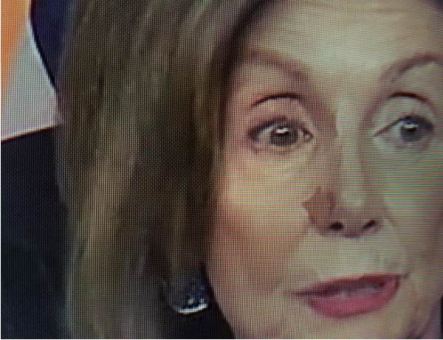 ‘What is Wrong with Pelosi’s Nose?’ – Pelosi Announces Impeachment Articles with Bandage on Her Nose 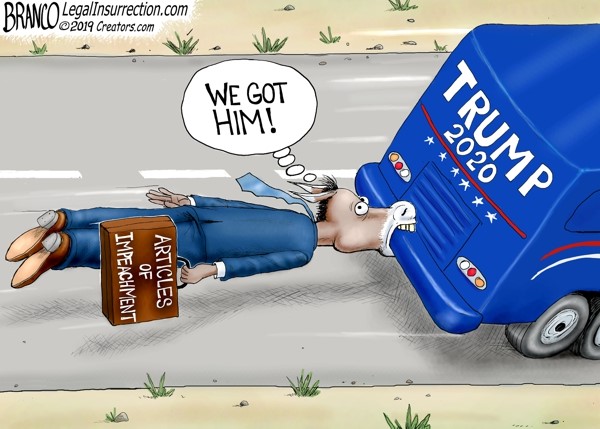 “Education Secretary Betsy DeVos told the Washington Examiner she had launched a preliminary investigation into six universities but already turned up an alarming $1.3 billion in foreign funding over the past seven years from nations such as China, Russia, and Qatar that the schools hadn’t told the federal government about, despite their legal requirement to do so.”

…well don’t hold your breath that doNothing deVos will do anything. She is a billionaire globalists in place to keep the Department of Education intact for the continued programming and indoctrination of our children by the Pilgrims Society. Hey, Betsy, “Do your damn job and start dismantling the DOE. We want our children’s education in the hands of our communities and states, not the federal government.” 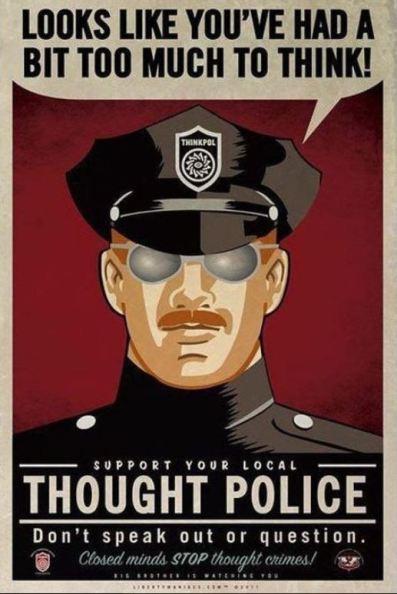 SES is an enemy of America and must be destroyed as we would any enemy combatant on the battlefield.

The U.S. State Dept. serves as a distribution network for the authorization of the money laundering by granting conflict waivers, approvals for financing (think Clinton Global Initiative), and permission slips for the payment of foreign money.

I learned about this when I returned from a trip to East Africa where I helped to introduce a solar box cooker for water purification in 1990.  I attended a meeting of the CID – Consortium for International Development. This is an adjunct of USAID.  80-90% of the funds ended up back in the USA through airline kickbacks, professors, and relatively little reached the people in need.  Those of us who truly want to make a difference learned to go underground and promote back to the land self sufficiency.

I was at our alternative Christmas fair this year, a group of NGOs that send goats, medical supplies, in the name of a gift we buy for family in place of material goods.  I had a long talk with an MD and pharmacology person who work in West Africa.  If you look at Mark Kaplan’s book, this is one of the most destitute regions of the planet, largely because of corruption.  I gave them an intense course in alternative medicine and links to documentation that support local herbalists and empower them.

Dionne Swift is a textile artist based in Holmfirth in West Yorkshire. She gets inspiration from walks in the landscape on the moors and valleys. What are your special skills and talents? What inspires you? We are inspired to send you a Cat Report each day.

“Digital Peace” is globalist/communist speak for censorship. Remember, young entrepreneurs, the globalists will steal your inventions and creative ideas because they have no capacity for imagination, inspiration, or intuition. They will rip you off and leave you and your family in a ditch – dead, penniless, or hopeless.

This evil also exists in the U.S. Trademark and Patent Office run by British SERCO where your ideas will literally be stolen by the Brits and handed out to their Pilgrims Society colleagues.

We have first hand knowledge of inventors and entrepreneurs who were victimized by these globalist thugs. Make sure to protect your ideas until we can get Senior Executive Service, the Pilgrims, and the Privy Council out of America’s business.