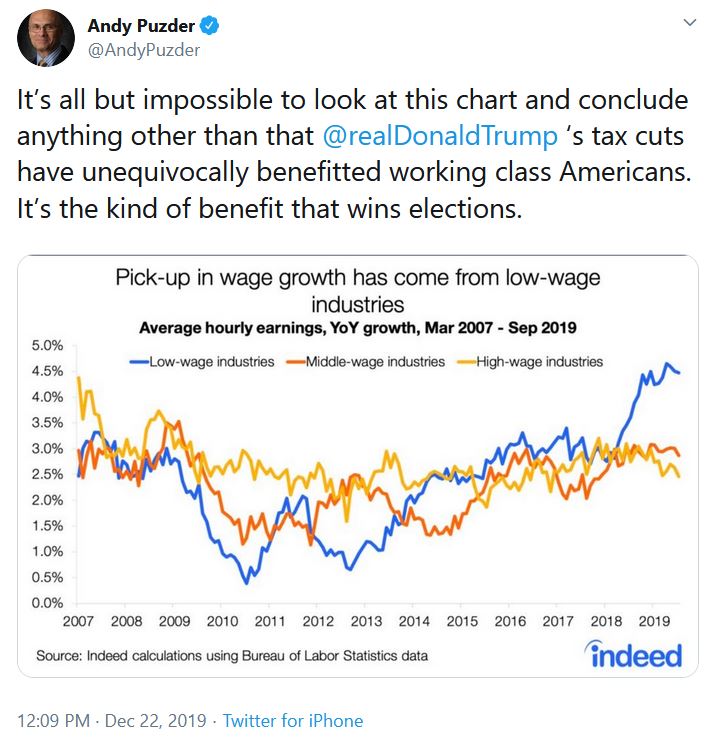 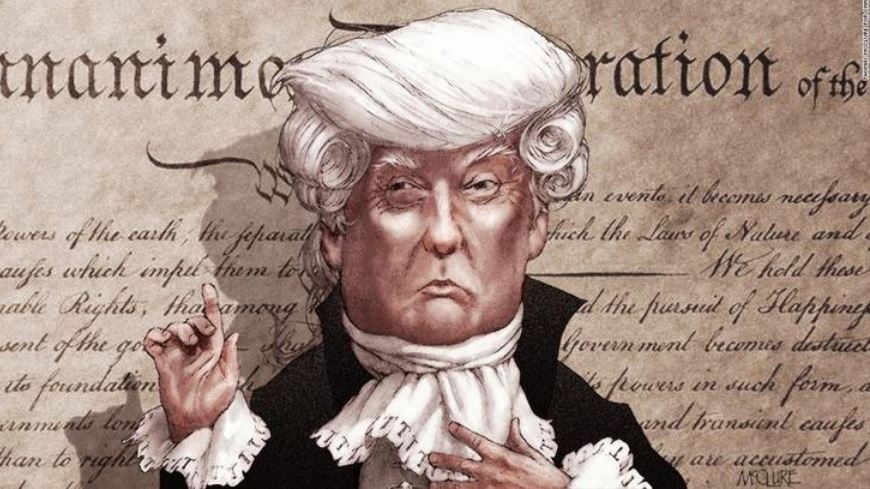 The FBI broke into President Trump’s campaign, spied on him, then tried to cover it up.

This is a modern-day Watergate. pic.twitter.com/7YfyARPIlr

Actually, Kevin, it’s worse than that. This overthrow attempt goes all the way back to our so-called “friends in the U.K.” who backed the would-be-juntas of the Senior Executive Services (Brennan, Clapper, Rice, McCabe, Strzok, Page, Comey, Wray, Haspel, Baker, Jarrett, Powers, Nuland, Yavonovitch, Kent, Lynch, Holder, Clinesmith, Taylor, Lerner, et al) who are supported by the fake media and fake intelligence agencies.

Learn how the British attempted to OVERTHROW Donald J. Trump

….. then head over to Kevin McCarthy’s twitter account and start educating him and his twitter followers. His staff is way behind the truth and we need all patriots to GIDDY UP.

You are either “all in” for truth – FULL DISCLOSURE – or not. 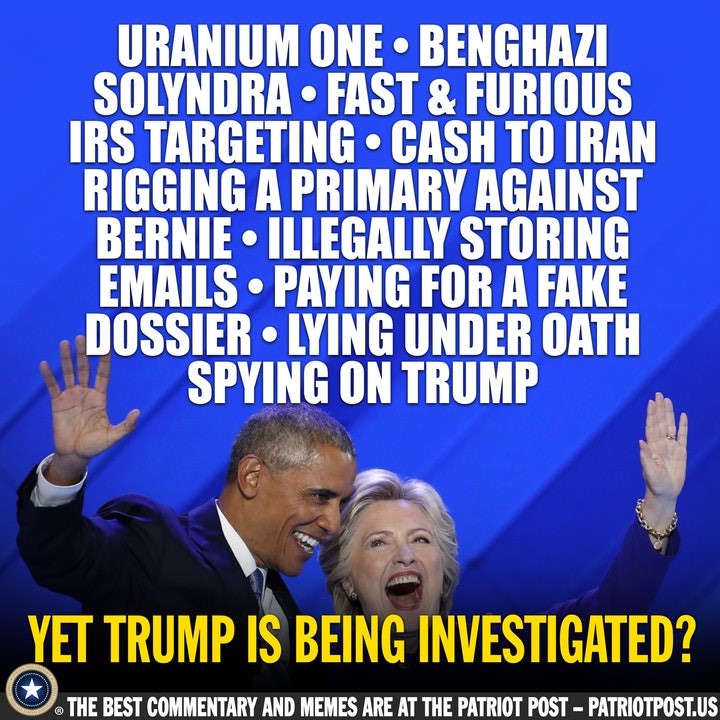 The House Judiciary Committee is using impeachment as support for their ongoing effort to gain: Don McGahn deposition, and Mueller grand jury material (6e).  The goal is opposition research; impeachment is a tool to establish legal standing to obtain it. Everything else is chaff and countermeasures.

McConnell on remaining partial in impeachment: ‘Let’s quit the charade’ 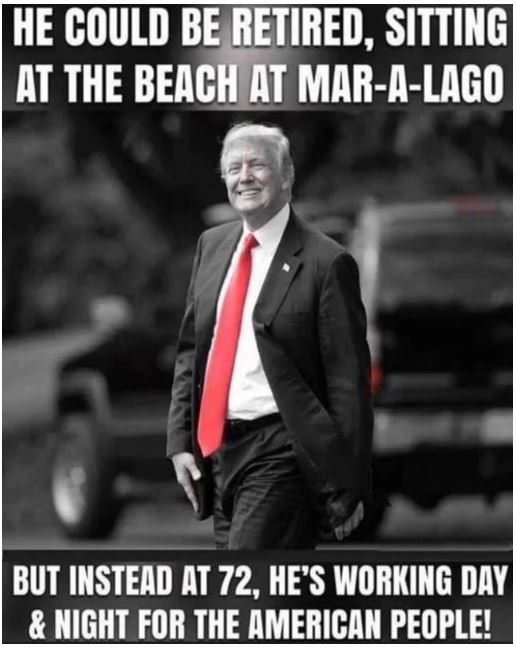 Steven Mnuchin Explains Why $1.5 Trillion In $100 Bills Have Disappeared 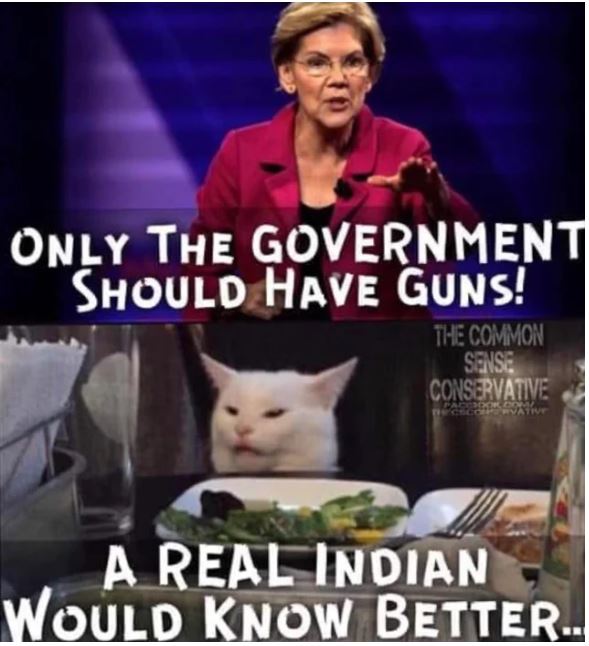 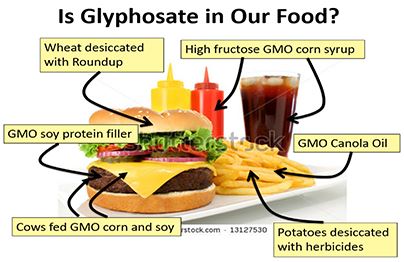 “In August, EPA Administrator Andrew Wheeler said the agency wouldn’t permit cancer warnings to be included on jugs of Roundup and other glyphosate-based herbicides, calling it a potentially false claim as the EPA has determined the chemical to be safe. That directive came after California unsuccessfully tried to require cancer warning labels for glyphosate, citing IARC’s classification of glyphosate as a probable carcinogen.

Bayer argued in its own recent Hardeman case filing that the EPA’s refusal to allow warnings should override the jury’s decision. The company argued it cannot be held liable by the jury for marketing a legal product with an EPA-approved label, which many scientists and regulators say isn’t carcinogenic.”

Virginia AG to 2A Sanctuaries: New Gun Controls ‘Will Be Enforced’

Virginia AG Says 2A Sanctuaries “Have No Legal Force.” But Is That Actually True? 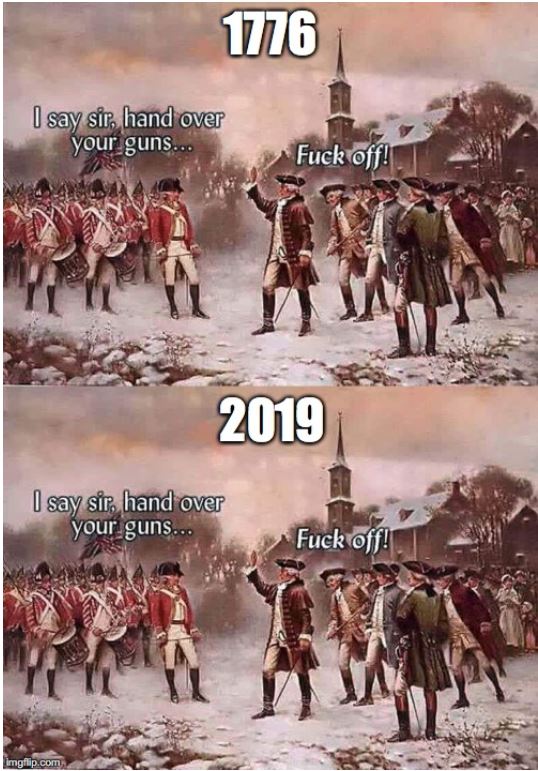 Barr On The Warpath, Torches George Soros For His Hand In Promoting Anti-Police Sentiment

Make sure to have your network of patriots contact the White House to educate them about 5G. Senior Executive Services staffers and other “enemy insiders” will not want Donald Trump to know that 5G is harmful. CONTACT THE WHITE HOUSE

Dr. Martin Pall To The NIH: “The 5G Rollout Is Absolutely Insane.”

Hell Hath No Fury Like A President (And His Supporters) Scorned

HOMEWORK ALERT: For those of you who do not know the backstory of Dmitri Alperovitch and Crowdstrike, please look over the two articles below. 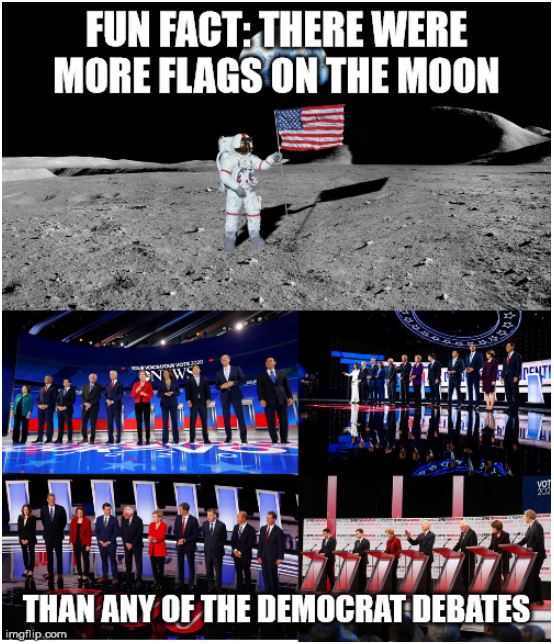 VIDEO: Abortion – A Doctrine of Demons 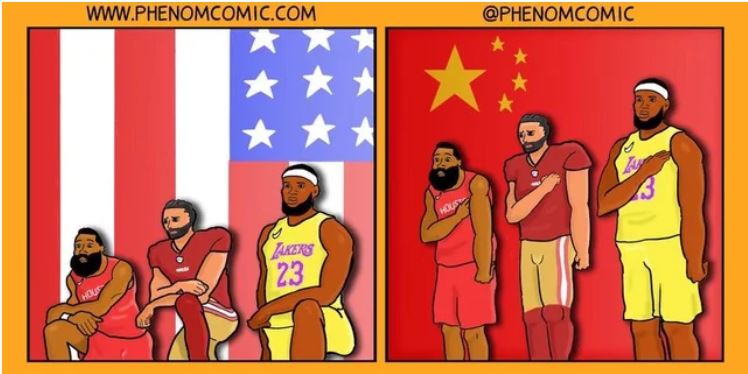 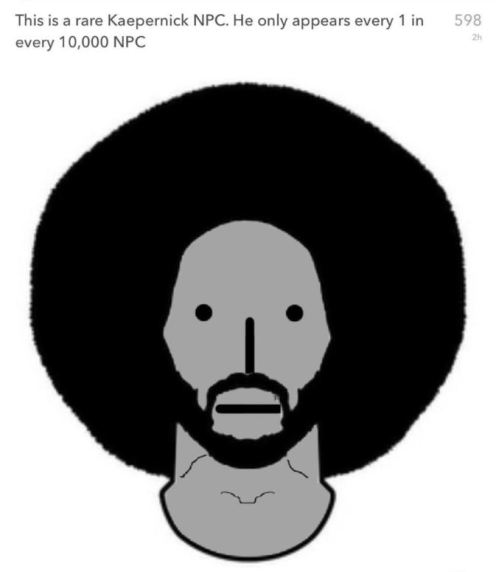 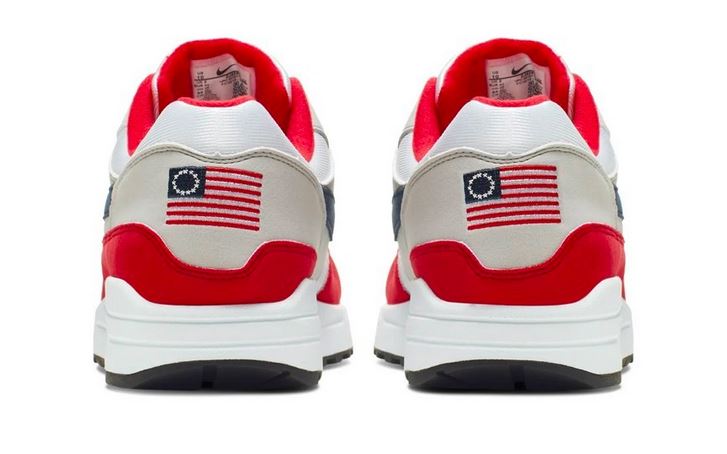 Nike should have stayed with the Betsy Ross shoe. Instead, the company opted to stand with a kneeling loser.

And we thought Nike was about WINNING!

This explains why we haven’t seen any Warren memes. Failure to launch. 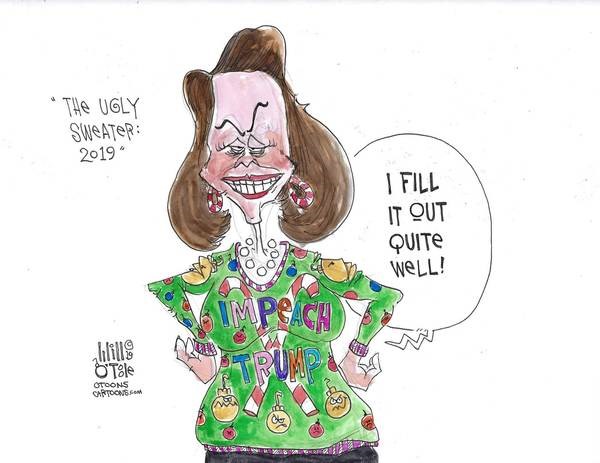 Our newest videos are at the top of the page here: AIM4Truth Most Recent Videos

Our video playlists from YouTube days are organized at: AIM4Truth Audios & Videos