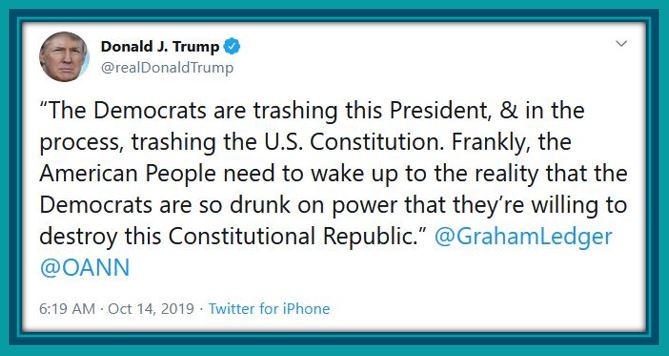 Those “two wings” would be Trump-MAGA Republicans and Romney-U.S.Chamber of Commerce Republicans. Where are you sending your 2020 campaign contributions? Do your friends and family know the differences between Donald Trump and Mitt Romney? If not, please do a better job educating and enlightening them.

Somebody please explain to Chris Wallace of Fox, who will never be his father (and my friend), Mike Wallace, that the Phone Conversation I had with the President of Ukraine was a congenial & good one. It was only Schiff’s made up version of that conversation that was bad!

“Serial killers get more Due Process than the Democrats give to the President of the United States.” @marklevinshow

Schiff is getting nervous 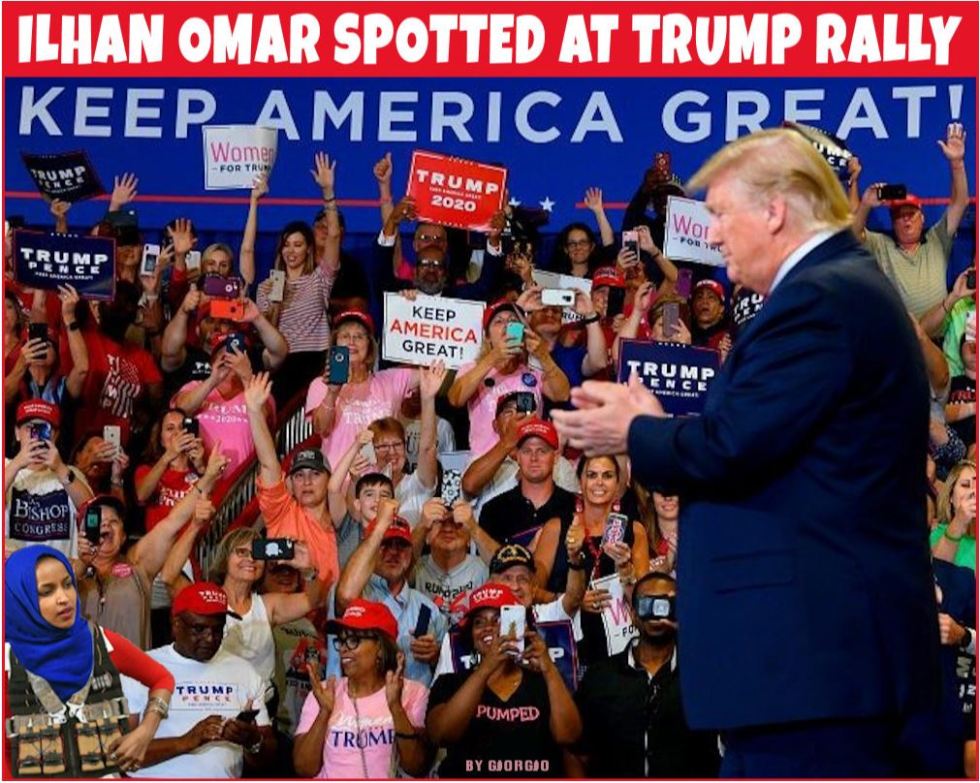 The Whistleblower and the ‘Schiff-Biden Dossier’

“While we’re at it, perhaps Schiff would like to produce a transcript of his secret meeting with Fusion GPS founder Glenn Simpson at the Aspen Security Forum in July 2018.  Schiff, it may be remembered, accused House Intelligence Committee chair Devin Nunes of conspiracy with President Trump.  Conspiracies against President Trump and conspiring with Deep State players is okay in Schiff’s alternate universe.” 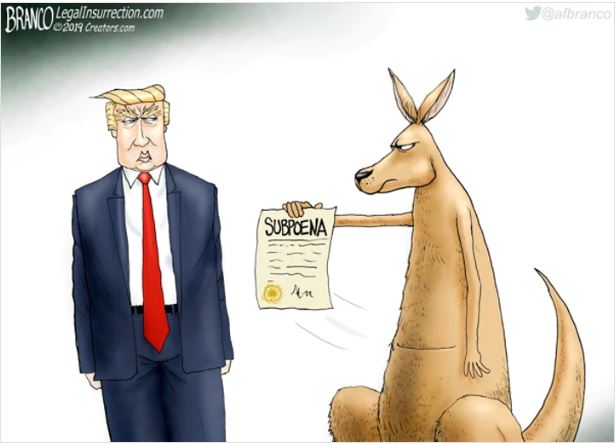 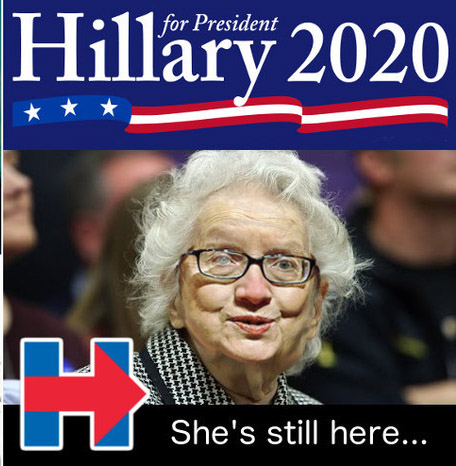 Fresh from the AFI mines: 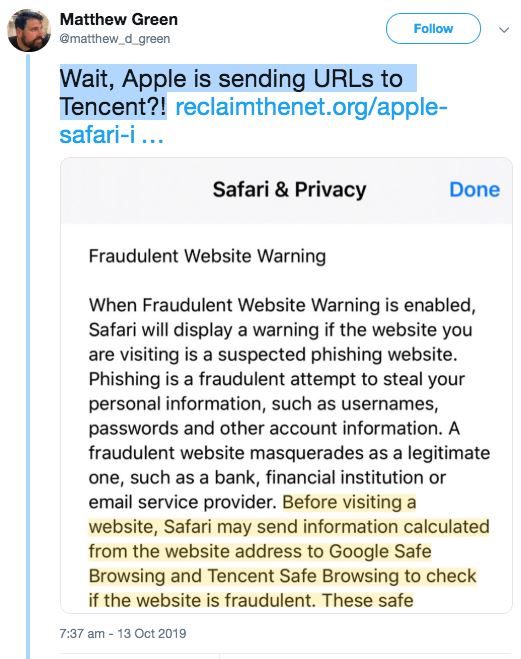 The Globalist elite need to know what websites you view to properly calculate your social credit score that will determine how you get to live once the Constitution is scrapped and the USA is absorbed into the one world government.

Think this won’t happen? How else would the handful of rich people rule the billions of poor people, but with technology? 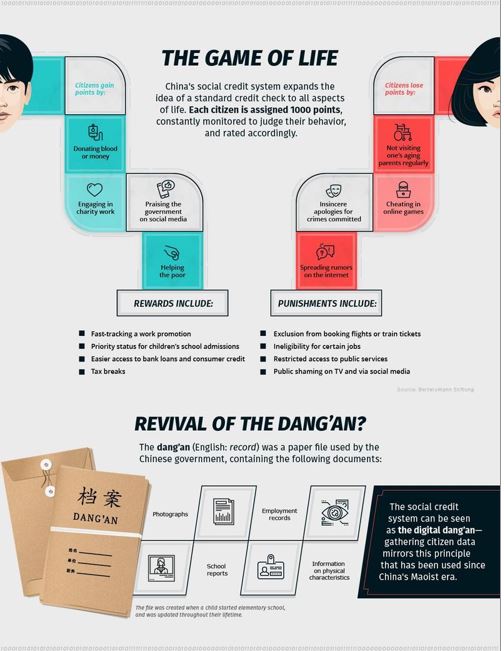 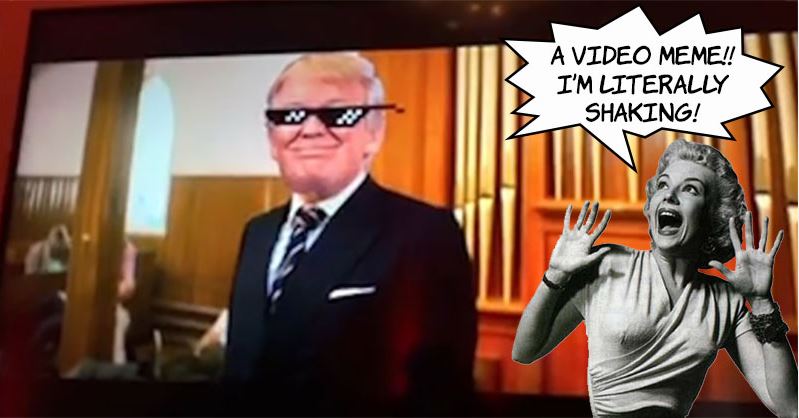 Can you provide law that allows Washington to lie and not be charged with perjury? I can’t find the reference on AIM4truth. We need to contact our representatives and senators to repeal Smith-Mundt as well at this law.

Our Reply: Shirley, the law is the False Statement Accountability Act, 18 USC § 1001

Learn more about how Congress made it legal to lie. 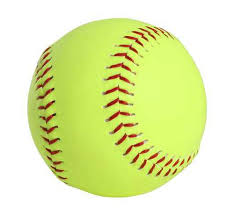 Get ready for fake news softball where questions will be hurled at 40 MPH!

The same ABC news that just did this propaganda piece:

Shadow of the Divine is full of light

Request for feedback from around the world

What Pilgrims Society institutions must be dismantled by prayer?

I am enjoying the Pilgrim series and all its additional revelations. Your article “HEMP HEMP HOORY,” at link: https://truthbits.blog/2019/06/13/hemp-hemp-hooray/ , spurred me to add cannabis and hemp to my ongoing investigation of patent suppression and sabotage of promising advancements for humanity from the 20th century.

I am presently taking an eight week college course titled, “Cannabis Revealed”.  I am discovering in my, on-the-side research, it was Pilgrim players, like Andrew W. Mellon and William Randolph Hearst who denied the world the miracles afforded from holistic cannabis cures and remarkable hemp technologies back in the 1930s.

You might recall, at the turn of the 20th century, President McKinley refused to dump his 1st Vice President, V.P. Hubbard. Soon after V.P. Hubbard dies of a strange stomach ailment at age 49, Teddy Roosevelt was forced on to the Presidential ticket.  Upon winning a second term, McKinley is assassinated.  Teddy takes over and the Pilgrim Society goes on a buying spree. They essentially buy up most, if not all of the critical American industries while Teddy begins closing off U.S. territories to future development in America.

In 1919, George Schlichten received a U.S. patent on his improvements of the decorticator for treating fiber bearing plants.[5] It would have revolutionized the hemp industry. Schlichten failed to find investors for production of his decorticator and died in 1923, a broken man.

The decorticator remained a threat to all the Pilgrim industries. Banker Mellon’s niece married a man named Henry Jacob Anslinger who was positioned then to become the first commissioner of the U.S. Treasury Department’s Federal Bureau of Narcotics (1930-1962). Many ugly and racist things occurred in the 1930s though Anslinger. The Pilgrims Society eventually got their way.  Hemp and cannabis were eventually outlawed by Congress (similar story to Thorium and GALT technology four decades later).

I highly recommend a quick listen to a short segment of the following interview on The Leak Project.  It begins at 22:20 mark. This segment explains why the Pilgrim Society had to make both cannabis and hemp illegal in the 1930s.

An AIM associate asked the AFI team to look at these guys and their resumes spontaneously combust! The miners request that a fire extinguisher be supplied next time! 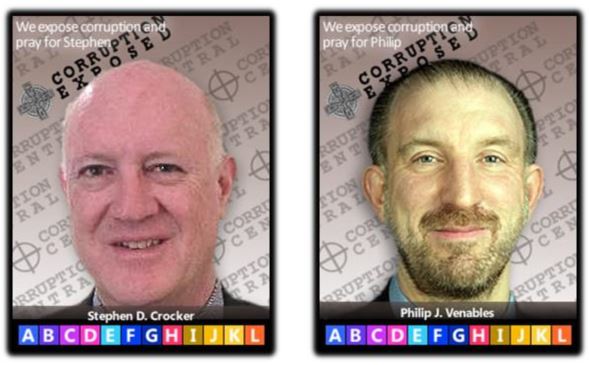 These guys are tied at the hip with the Clinton-Bush-Obama tech councils, esp. ICANN and Stephen D. Crocker (and Philip L. Verveer), the Pilgrims Society’s chief domain naming tool. Crocker has been in the DoD Office of Net Assessments Highlands Group with Chandler and Phillip J. Venables (Goldman crypto-currency criminal) since its inception. 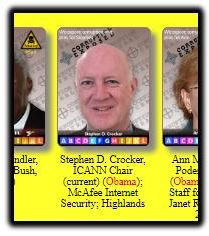 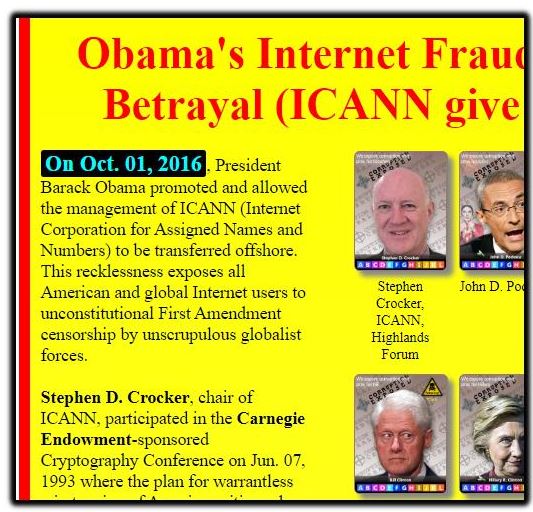 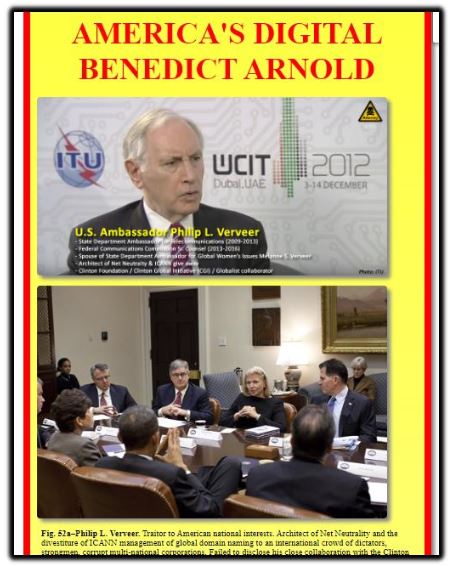