Robert Mueller covered up this crime and many others. He has been the protector of hundreds of criminals and traitors of the United States. Patriots, we must take a stand.

The U. S. military must arrest and try Robert Mueller for treason.

Mueller makes last-minute ask to swear in deputy for hearing

“May 17th, 2017 Mueller is appointed. The Strzok/Page text messages reveal discussions of team being assembled. Strzok notes “emailing with Aaron.”  Well that’s Aaron Zebley former FBI Director Robert Mueller’s Chief of Staff who was selected for Special Counsel position. He’s also a partner at WilmerHale, and Strzok mentions to Page that she might find herself working at WilmerHale if she plays her cards right.

The fact that Agent Strzok was emailing with “Aaron” Zebley prior to the official appointment of the special counsel team should likely raise a few eyebrows. Of course within this time-frame of the messaging released, the redactions increase.

Toward the end of the release a more thorough picture emerges of who was selecting Robert Mueller’s team and why. Andrew McCabe was key player along with James Baker. Reading how this was done blows the entire Mueller “White Hat Theory” to smithereens. However, the conversation does highlight an aspect we have previously discussed. Robert Mueller did not select the “small group” to work with him; but rather the DOJ/FBI “small group” appears to have selected him.

Specifically Peter Strzok and Lisa Page are discussing who is best ideological ally to help their Mueller Special Counsel team “get Trump” (discussions on pages 46, 47,

Secret Memo to all AIM Cats 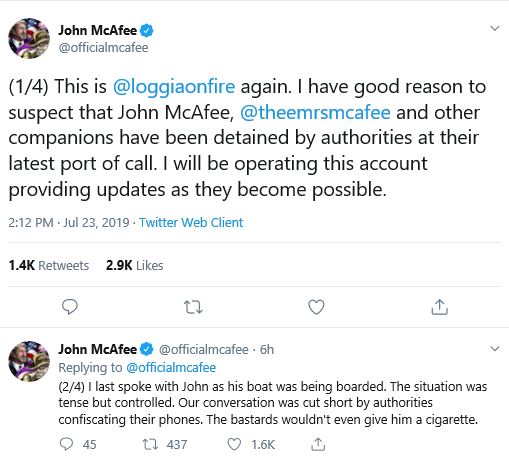 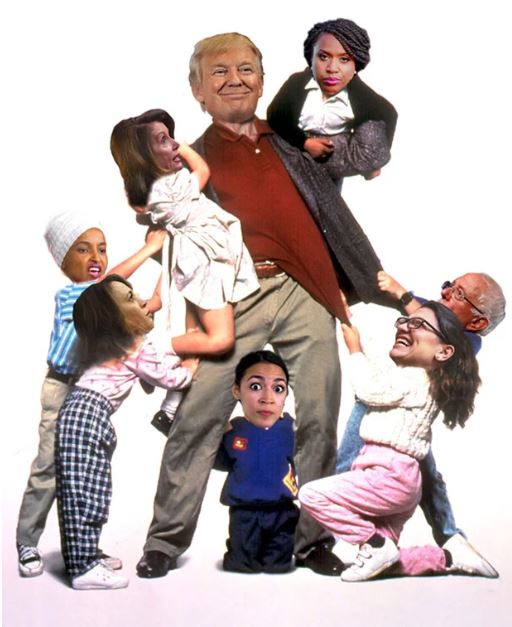 Omar: “Why Don’t We Deport You To Where Ever You Came From” — 7 YEARS AGO!! This needs some Twitter movement today through your networks.

Thanks, AIM Patriot Giorgio! Nice contribution to our arsenal. 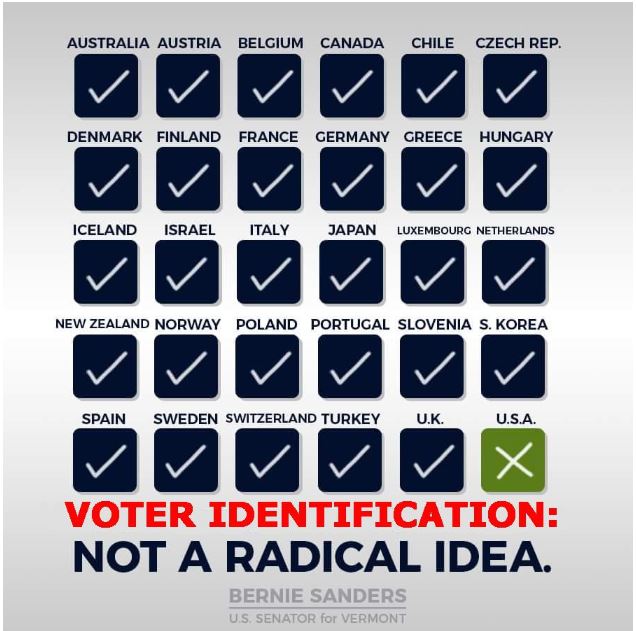 This one is getting scrubbed from search engines. Save it. 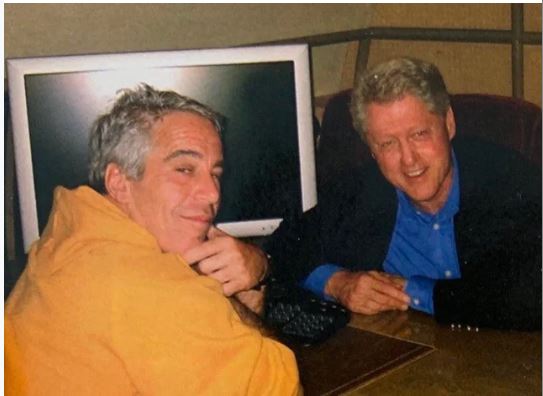 Shocking Report on the Harvesting of Baby Parts

Autistic child kidnapped by state ends up in CPS system before being trafficked – are they trying to “disappear” all vaccine damaged children?