REBEL ALLIANCE UNITE! We ask that citizens around the world call on their inner Hans, Luke, and Leia. The story of Star Wars is more than a science fiction movie. The characters and plot are deeply embedded memes that actually point to the truth about forces in the world that wish to destroy humanity.

DARPA Vader and the Evil Emperor are in open warfare with the rebellion that has hi-jacked the microprocessing industry and the infiltrated the Imperial Command. The word Intel was used for this DARPA product because it is collecting personal INTELLIGENCE from YOU that can be used against YOU anytime the Evil Empire decides it is to be done. 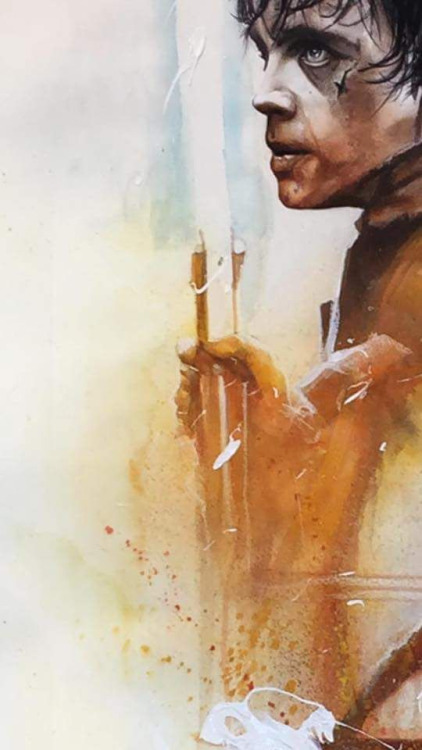 Once upon a time, in a galaxy far, far away, Luke Skywalker (the archetypal human) finds his life embroiled, if not consumed, by machines. Luke is the master of those machines, because he has consciousness and, therefore, is pulled by the left and right. He is an orphan, as all modern humans find themselves, and knows that something great lives inside of him. He has hope in a hopeless world.

Luke’s father has fallen prey to the evil right-hand path of machines that has transformed him into a part-man – part machine abomination who wars against his own spirit and wishes to dominate the world, even if it means killing his son.The left-hand path of personal black magic lives in the Evil Emperor who also wishes to kill all Jedi and, most especially, the son of Darth Vader.

Good and evil are choices. The Evil Emperor and Darth Vader were not born evil; they chose their own paths. Luke, the archetypal human, also must make his choices and live with the good or evil that results. 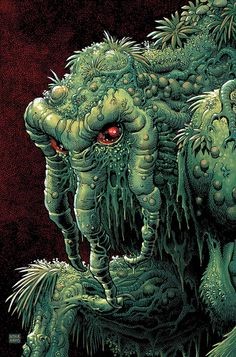 It is easy to see the war between the 17 U. S. intelligence agencies raging in the news. But there is a great deal of confusion about actions that the intelligence agencies conduct that indicate that the war is much bigger and more complicated that most imagine. It is impossible to understand intelligence wars between these different agencies until the factions of the CIA are clearly pictured. The three factions of the CIA create most of the wars and the chaos surrounding them.

Upon surrendering the codes to the CIA when he returned to Canada, the CIA made it possible for a Russian nuclear scientist to become an American citizen overnight and gain a top secret security clearance to work at the Oakridge plant, one of the most secure and protected nuclear facilities in America. Only the CIA can transform a Russian into an American with a top secret clearance overnight.

Do you know the seven tried and true steps that George Soros uses to implement regime change? After reading these steps, you can determine if he is implementing these steps in a regime change of the U.S. government. Soros believes he is God because of his power over others, even entire countries. He believes he is called to be the world messiah who is above all human laws. He brags about these things every chance he gets.

The American Intelligence Media is a grassroots citizen-activated free association of citizen journalists and investigators that promotes the disclosure of truth-based intelligence to the public. News intelligence reporters, or investigators, use public-source evidence to construct in-depth analysis of critical geo-political machinations that undermine America, U. S. Constitution, and a peaceful world. 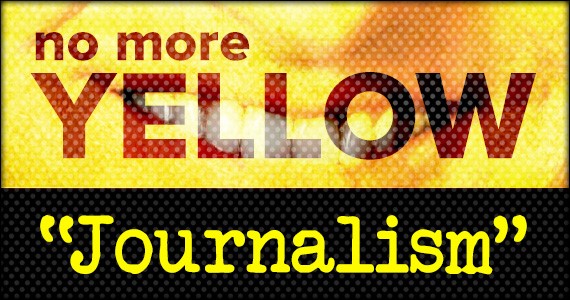 Now that we have learned who owns and controls the media cartel and how important it is for the globalists-warlord bankers to “market” their war business using propaganda, deceit, disinformation, redirects, obfuscations, and high-tech intelligence, we can call out yellow journalism when we see it.

Fake news, or yellow journalism, doesn’t really have legitimate investigative reporting. The articles, both written and read aloud, just parrot what comes over the scrubbed news cables from other sources like Associated Press and Reuters.